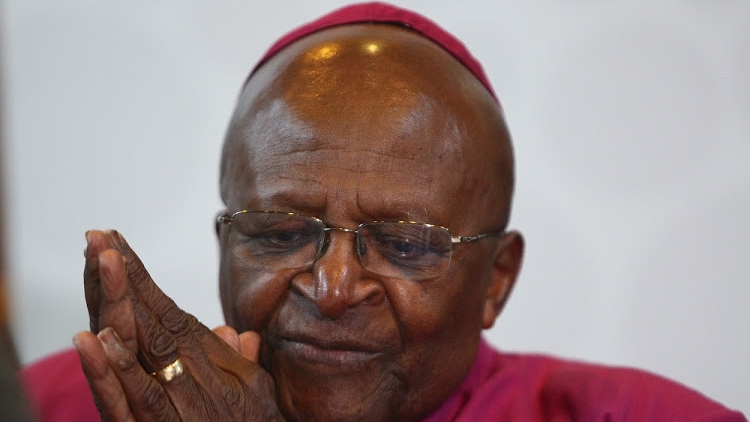 Days after reports of former US president Carter’s sickness went viral, the Archbishop Emeritus Desmond Tutu has been admitted to hospital in Cape Town.

This development was confirmed by the 88-year-old prominent South Africa anti-apartheid activist and Nobel laureate’s foundation on Wednesday December 4.

Tutu who spent his 87th birthday in a Cape Town hospital has been hospitalised several times over the past few years for treatment of a similar condition.

“The Archbishop has been hospitalised several times over the past few years for treatment of a similar condition,” she said.

The Archbishop has had prostate cancer for roughly two decades and has largely withdrawn from public life.

BREAKING: Another attacks on Nigerians in South Africa