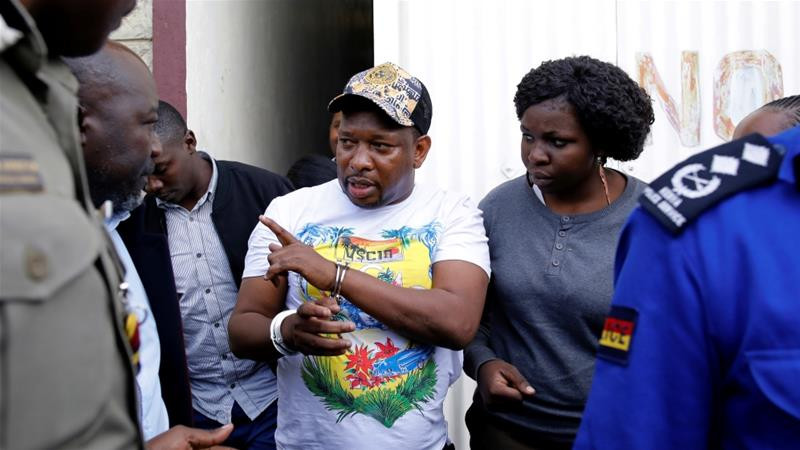 Chief Magistrate Douglas Ogoti has sentenced Nairobi Governor, Mike Sonko to two days in prison over money laundering and bribery after his arrest on Friday, December 6.

The Kenyan Governor who was arraigned before court for over 30 charges of money laundering, receiving bribes and conflict of interest in court, pleaded guilty after he was arrested alongside his associates over the misappropriation of 357 million Kenyan shillings ($3.5m).

According to reports, Ogoti bank details and several dates on which money was wired in from contractors who had won tenders in the city county were read out by prosecutors in court.

Sonko who was sent back to Shimo la Tewa Prison where he allegedly escaped as an inmate, begged to released on bail as he was in need of medical treatment after sustaining injuries during his dramatic arrest on Friday.

The Director of Public Prosecutions (DPP) however opposed Sonko’s bail applications, pointing out that he once escaped from prison. The prosecutors also asked for Sonko to be barred from accessing his office if indeed he is granted bail. Chief Magistrate Ogoti is expected to rule on the matter on Wednesday December 11.