26-year-old, Zozibini Tunzi was crowned the new Miss Universe during the pageant held at Tyler Perry Studios in Atlanta, Georgia.

Miss Puerto Rico Madison Anderson was the first runner up and Miss Mexico Sofia Aragon was the second runner-up.

The final three were asked on-stage: “What is the most important thing you should be teaching young girls today?”Clad in a striking gold and silver gown, Tunzi answered: “leadership.”

“It’s something that has been lacking in young girls and women for a very long time … because of what society has labeled women to be,” she said.

“Nothing is as important as taking up space in the society and cementing yourself.”She also explained why she was the right choice to be crowned while speaking on social issues.

“I grew up in a world where a woman who looks like me — with my kind of skin and my kind of hair — was never considered to be beautiful,” she said in her last response. “I think it is time that that stops today. I want children to look at me and see my face and I want them to see their faces reflected in mine.”

Zozibini Tunzi was crowned by last year’s winner, Catriona Gray from the Philippines, who also spoke during Sunday’s pageant, saying the past year has been “unforgettable, life-changing and purposeful.” 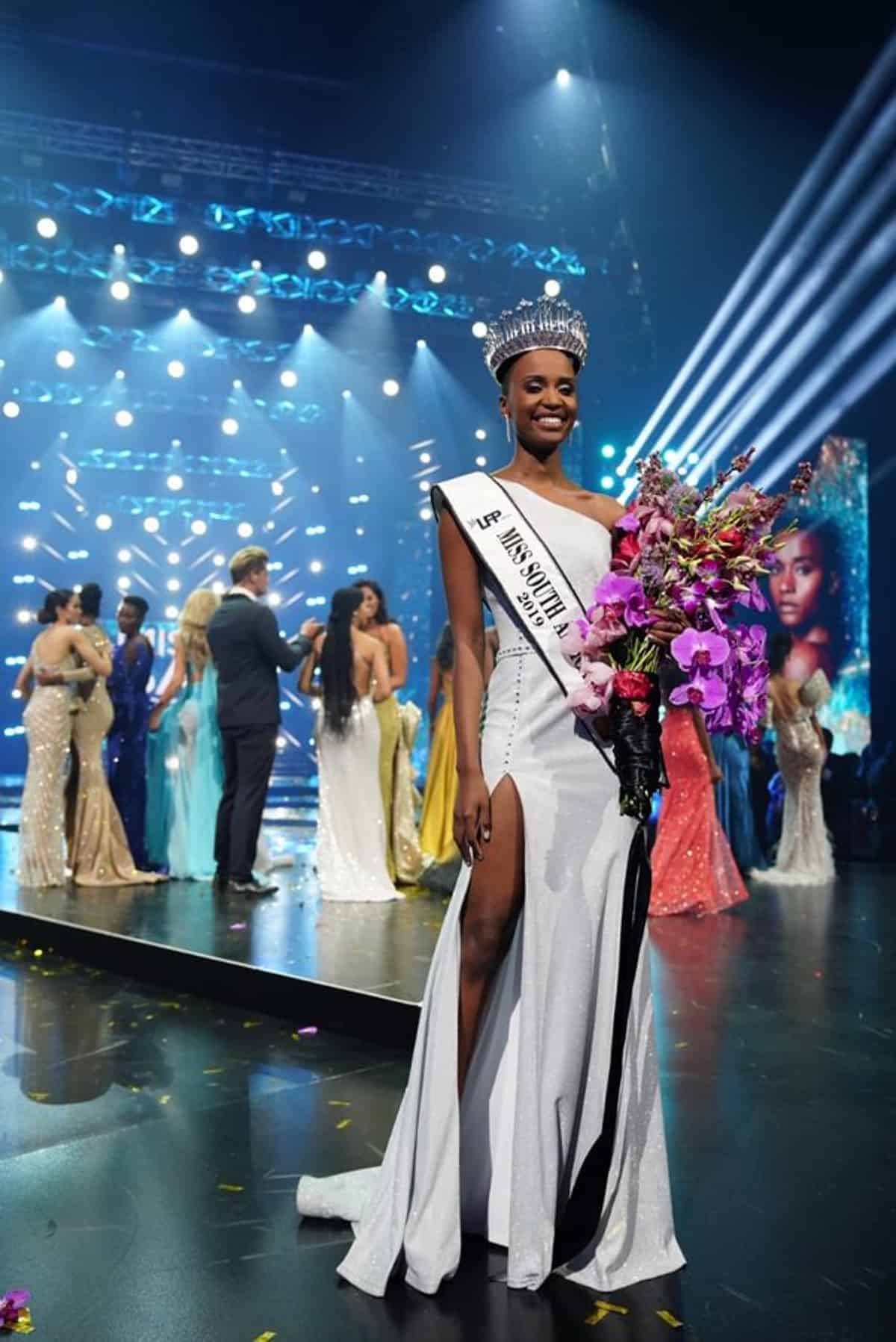 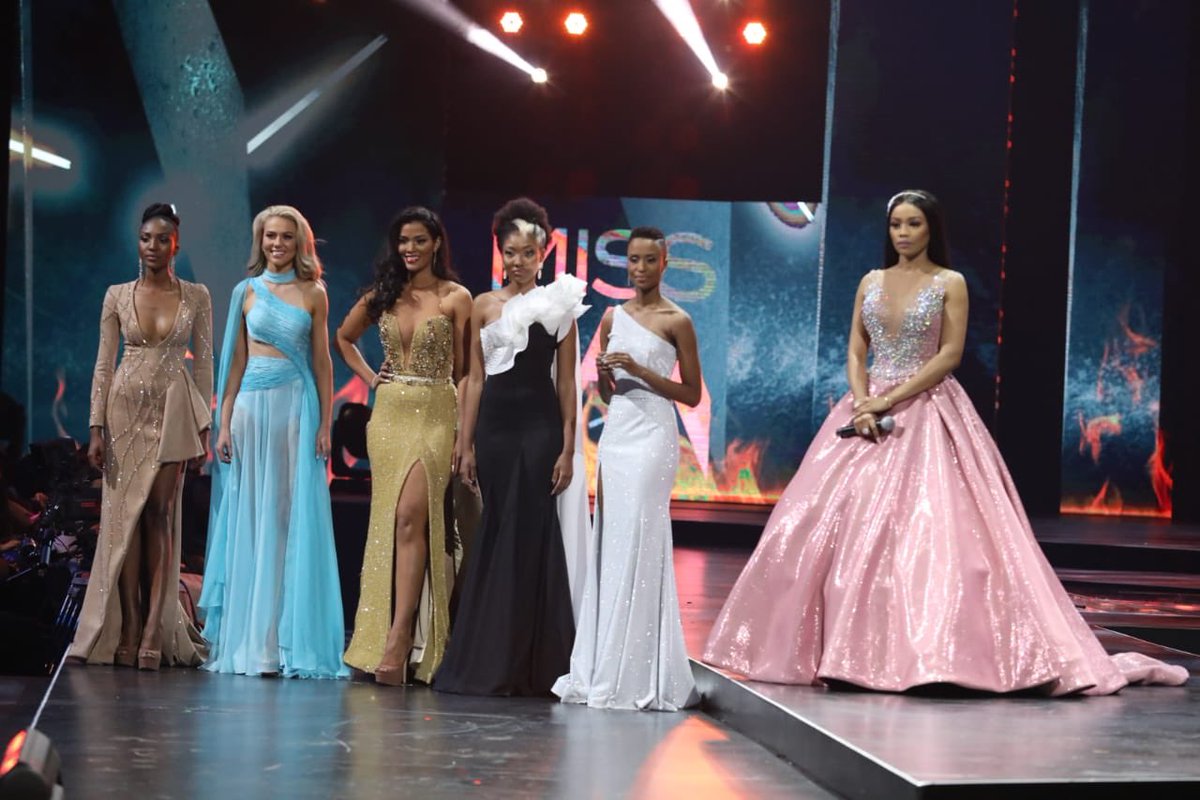 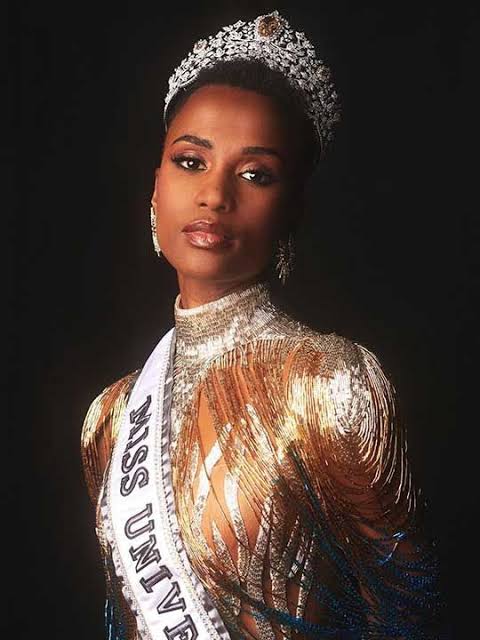 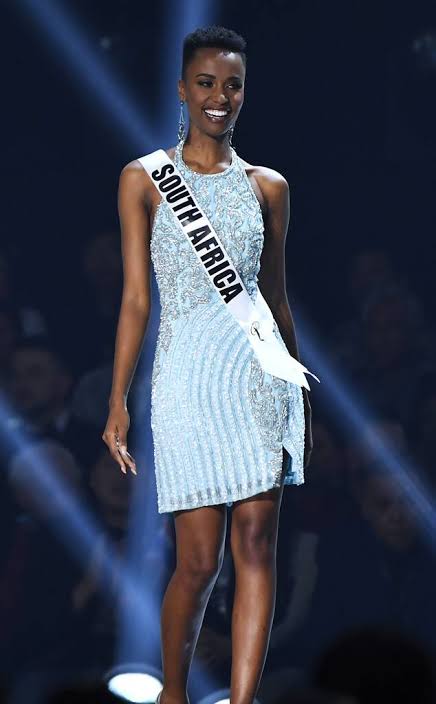 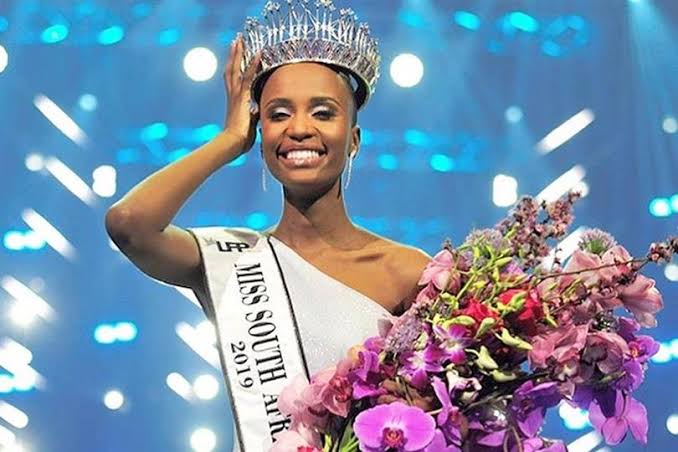 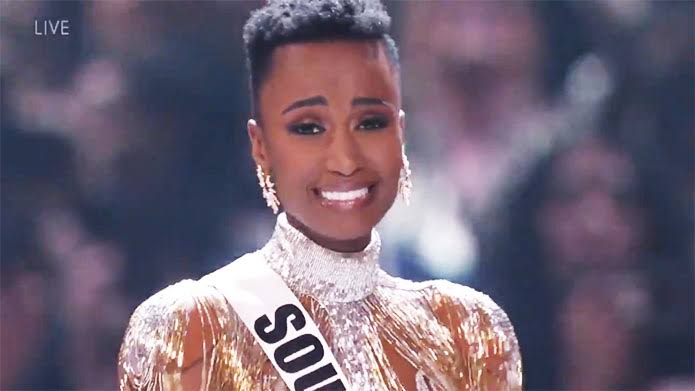 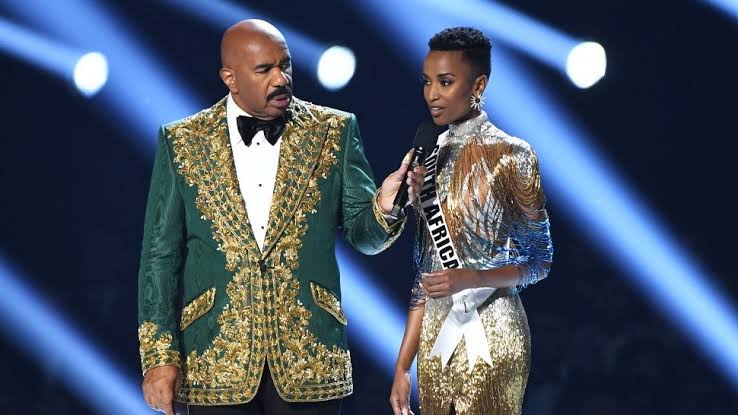 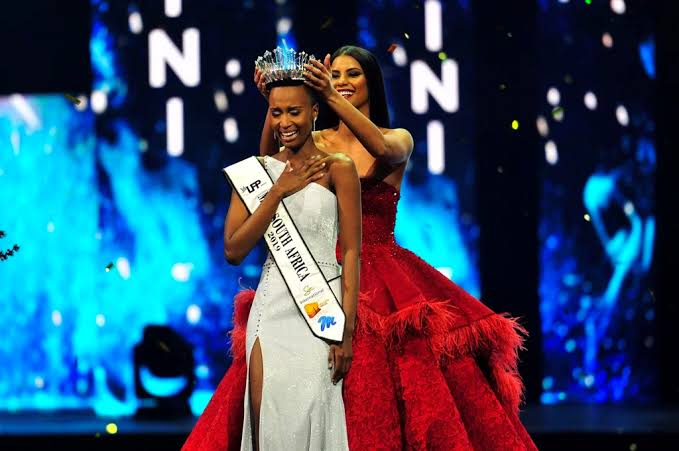 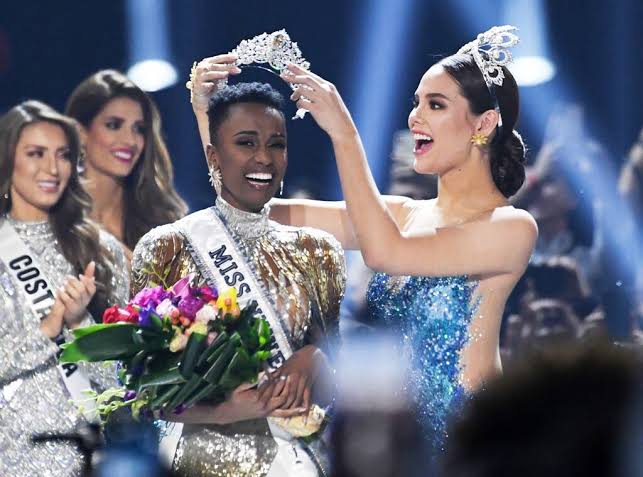 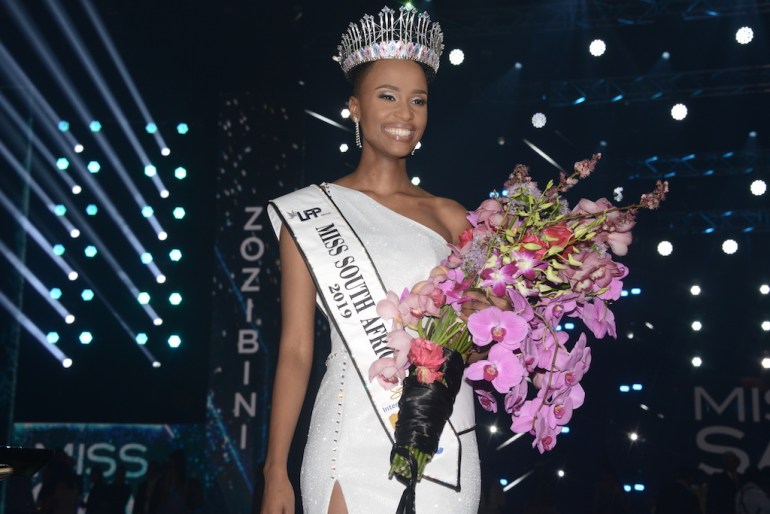 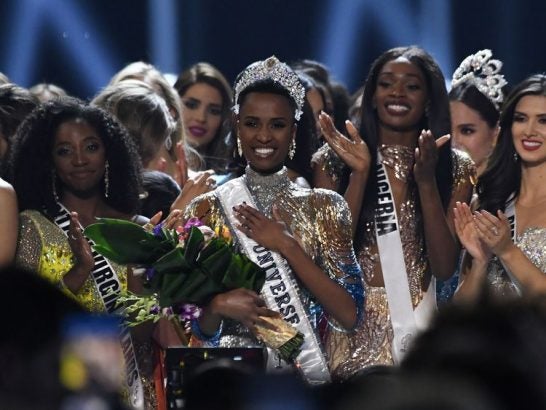