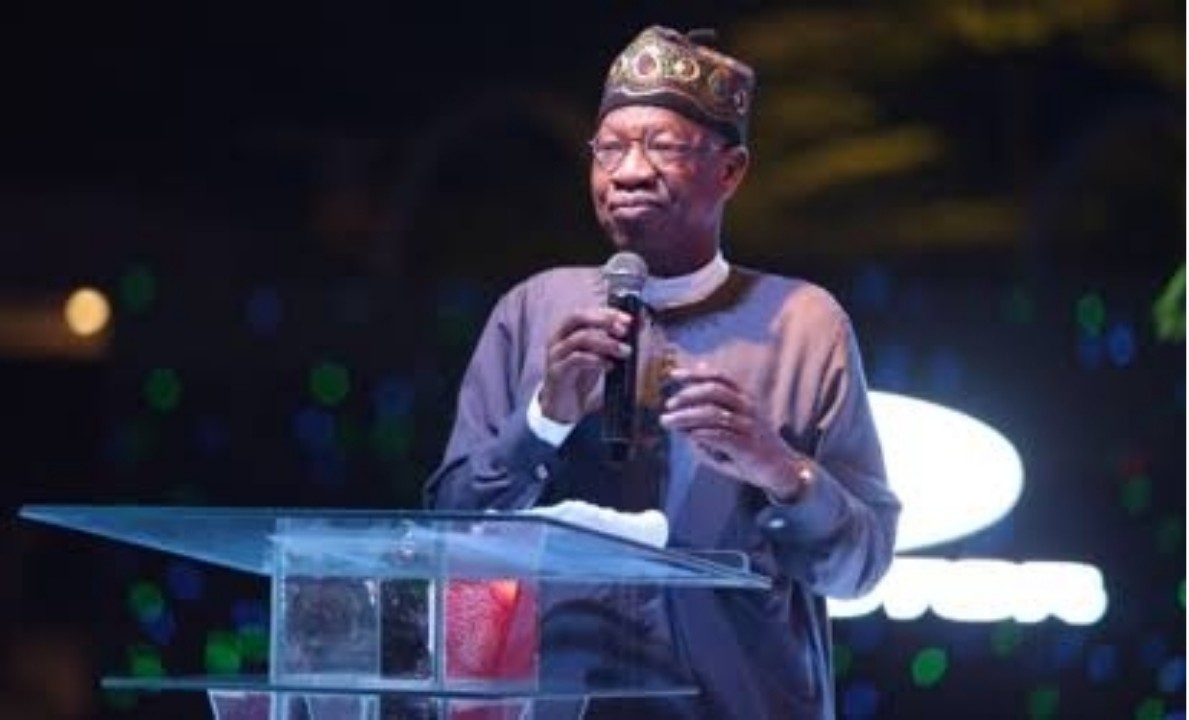 The Federal Government has announced plans to establish community museums as part of efforts to ensure that local communities benefit from tourism.

The Minister of Information and Culture, Alhaji Lai Mohammed, announced the plan on Thursday at the ongoing 4th World UNWTO/UNESCO World Conference on Tourism and Culture in Kyoto, Japan.

A statement on the event was made available to newsmen in Abuja by Mr Segun Adeyemi, Special Assistant to the President (Media) Office of the Minister of Information and Culture.

”In Nigeria, we observed that tourists stay in big cities when they visit.

‘They visit the museums in the cities where objects gotten from different parts, including the rural areas, are displayed but they hardly go to the rural areas.

”To encourage tourists to visit the rural areas where money spent is quickly reflected in the local economy, we are trying to establish community museums,” the minister said.

According to Mohammed, the government will, in particular, encourage the establishment of palace museums.

”Parts of ancient residencies of traditional rulers and important chiefs are being turned to museums.

‘Thus, we are not limiting museums to big cities. Money spent by tourists while visiting these rustic places stays longer in these areas.

“Lamido Adamawa now has the Fombina Palace museum, just like the Emir of Potiskum has palace museum,” he said.

The Minister said the government, through high-level representation, training of festival managers and the provision of enabling environment, is supporting and promoting festivals and cultural tourism all over the country.

He said the programme would ultimately ensure that local communities benefitted.

The minister said that a national calendar of festivals would soon be unveiled to assist tourists who are coming to Nigeria in planning their visits.

He said that Nigeria has continued to leverage on the areas in which it enjoys a comparative advantage, citing music, movies and fashion as some of such areas.

Mohammed served as one of the panellists at the Ministerial Segment of the conference, dedicated to discussing and exchanging policies and government models impacting the future of cultural tourism.