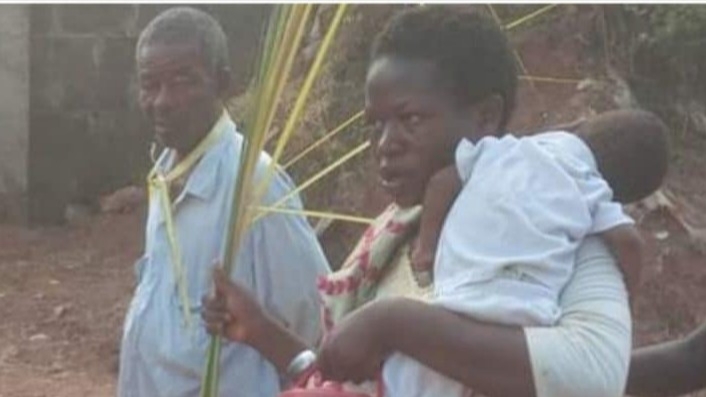 Days after a father and his daughter were banished from Okofia, Otolo Nnewi in Anambra state for impregnating his daughter twice, another allegation has emerged revealing that the duaghter gave birth to twins but sold one.

WITHIN NIGERIA had earlier reported that a man in his sixties has been banished by the residents of Okofia, Otolo Nnewi in Anambra state for reportedly impregnating his daughter twice.

According to a facebook user who claims to be their neighbour, she revealed that he got away with it because members of the community where he lives in Nnewi assumed it was one of the students in the area who was responsible for her pregnancy.

Recall that both father and daughter have been banished from the community because they engaged in incest which is a clear abomination.