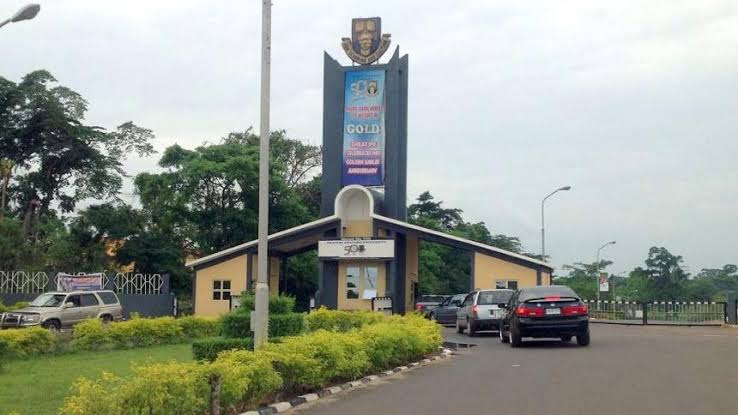 Less than 48 hours after unknown gunmen killed a Professor of Paediatrics of the Obafemi Awolowo University, Professor Jerome Elusiyan, the death has been announced of another lecturer in the institution, Dr Victoria Oluwaremilekun.

Recall that recently gunmen killed Prof. Jerome, who was the chairman of the medical Advisory committee (CMAC) at the Obafemi Awolowo University Teaching Hospital, Ile Ife. He was killed at Edo state.

According to a release by the public relations officer of the university, Mr Abiodun Olarewaju, “the deceased lecturer, who directed this year’s convocation play which was staged four days ago, was also yesterday (Saturday) a part of the academic procession of the grand finale of the university’s 44th convocation.”

Olarewaju said that the visibly distraught vice-chancellor, Professor Eyitope Ogunbodede, had visited the university’s teaching hospital and directed that necessary papers be filled for the conduct of a post-mortem.

A Source disclosed that the deceased was just conferred as professor few days ago.