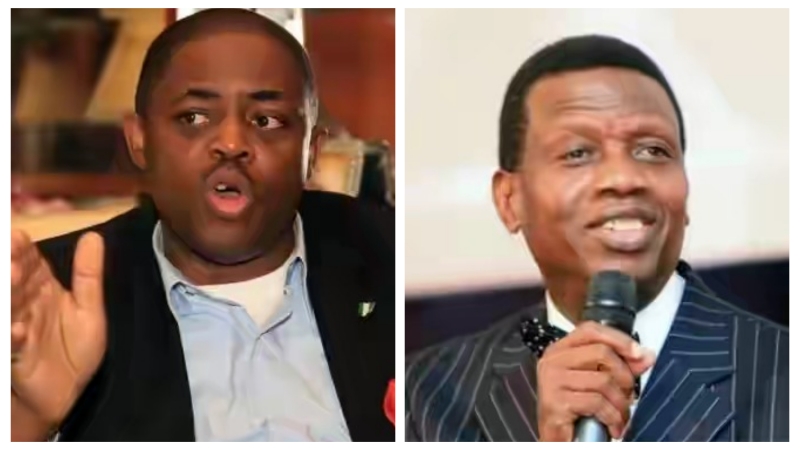 The former Minister for Aviation and Chieftain of People’s Democratic Party, Femi Fani-Kayode has attacked the General Overseer of the Redeemed Christian Church of God (RCCG) over a statement credited to him about building a church as big as Ibadan city.

WITHIN NIGERIA had earlier reported that General Overseer of the Redeemed Christian Church of God (RCCG), Pastor Enoch Adeboye, says he would not die until he had built a church auditorium as big as the city of Ibadan.

While reacting to the above statement credited to Pastor Adeboye, the former minister of Aviation tweeted in the morning that;

“Sir, building a Church auditorium the size of Ibadan ought not to be your priority. Getting the tyrant out of power & breaking the evil yoke that you helped foist on Nigeria by supporting him in 2015 and 2019 ought to be your primary objective today. You owe Nigeria that much!