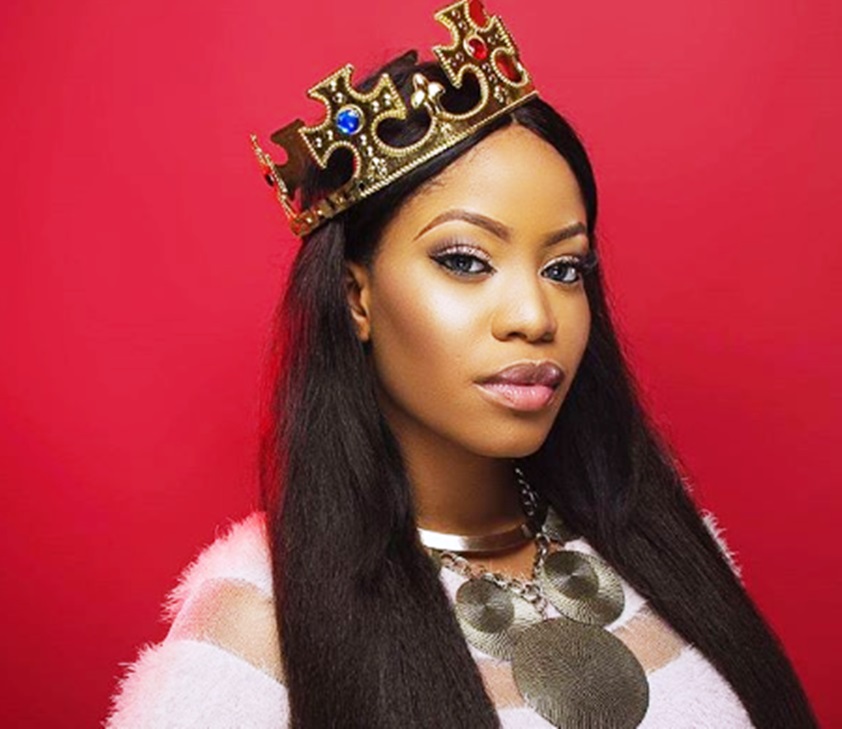 Fake Housemate in Big Brother Naija 2017 edition, Ese Walter, has called out celebrities who usually mislead their fans with their fake lifestyle.

Reacting to her post, some of her followers pointed out that celebrities should not be held responsible for the choices their followers make. According to them, followers of celebrities are old enough to take decisions based on their personal conviction and not as influenced by anyone, celebrities or not.

See their comments and Ese’s reaction below