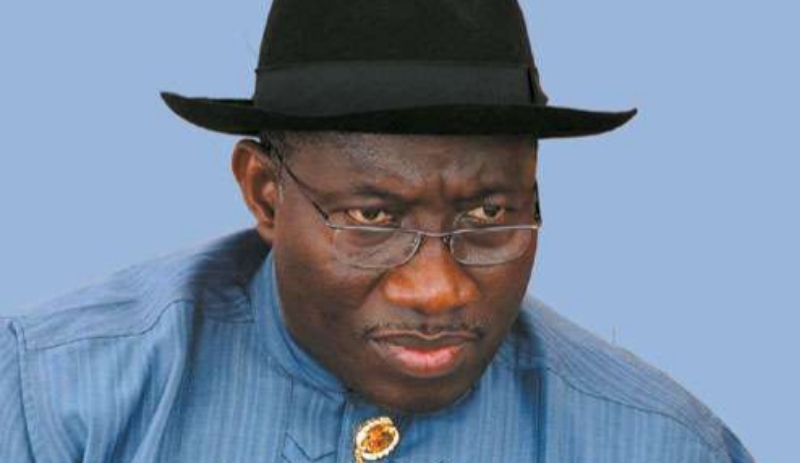 A security post within the country home of former President Goodluck Jonathan has been reportedly attacked by unknown gunmen at Otuoke, Ogbia Local Government Area of Bayelsa state.

WITHIN NIGERIA learnt that the gunmen allegedly made attempt to snatch a gunboat around the area which is near a creek.

According to a source who prefers anonymity, he revealed that soldiers stationed around the residence of the former president repelled the intruders.