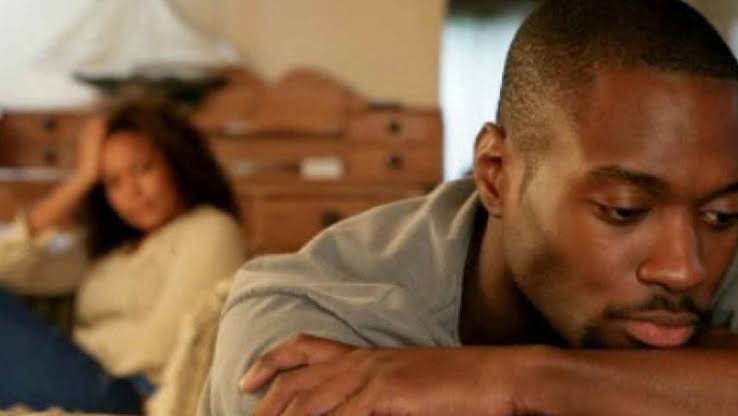 A Twitter user identified as @Dameyjade has narrated how her friend refused to dump her boyfriend after she found out he was cheating, only to leave him after he gave her the gift he had promised her.

According to @Dameyjade, she couldn’t understand why her friend was willing to remain with her cheating boyfriend. She only understood after the friend dumped her boyfriend on Boxing Day when he gifted her the iPad he’s been promising for months.

“Beginning of Dec, my friend found out her bf was cheating on her. Babe said nothing but kept him at arms length for wks. Today she broke up with him after he finally gave her the iPad he’d been promising her for months. I need to cultivate Igbo womens’ wisdom in my life.”

“It’s so funny bc I didn’t even know why she kept waiting. I’ll be like, “but you know he’s cheating, why don’t you break up with him” and she’ll say “Dami don’t worry, just leave it”. I had been feeling so sad for her & I thought she was too in love to end it.

“Mami was just waiting for the right moment.”

How pastor delivered woman ‘tied’ with charm in Ogun

Woman tears Bible passages asking wives to be submissive, uses it to…

Teen girl attacked with a blade for snatching someone’s boyfriend