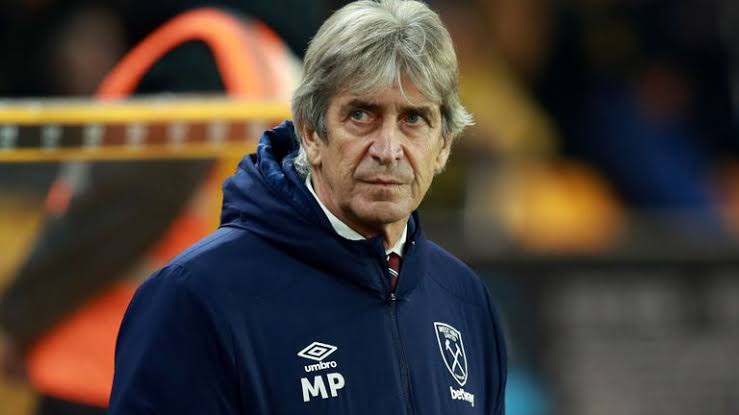 The Hammers went down 2-1 at the London Stadium to a Foxes side who made nine changes from the side that lost 4-0 at Liverpool on Boxing Day.

The result saw West Ham equal their club record run of four successive home defeats in the Premier League having also lost out to Arsenal , Tottenham and Newcastle in recent weeks.

It leaves them 17th in the Premier League table with just one win in five and hovering just a point off the relegation zone.

It was enough to prompt club bosses to part way with former Premier League title winner Pellegrini after 19 months at the helm.