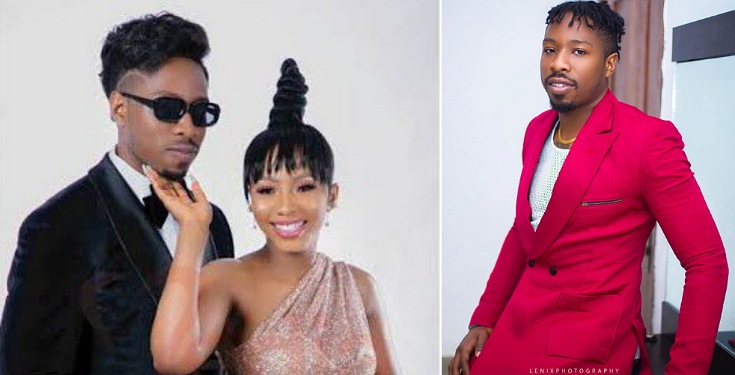 Days after unfollowing each other on Instagram, former BBNaija housemate Ike Onyema has denied breaking up with his lover and winner of the season 4 edition, Mercy Eke.

On Wednesday, Nigerians woke up to the news of Ike and Mercy unfollowing each other on Instagram.

Even though none of the lovers came out to give reason for the development, social media users already alleged that their relationship has hit the rocks.

Another thing that sparked their break up rumour on social media was when Ike was spotted cruising with Tacha during the festive season.

But debunking the claims in an Instagram live video, Ike said even though they haven’t seen for a while that things were still fine with them.