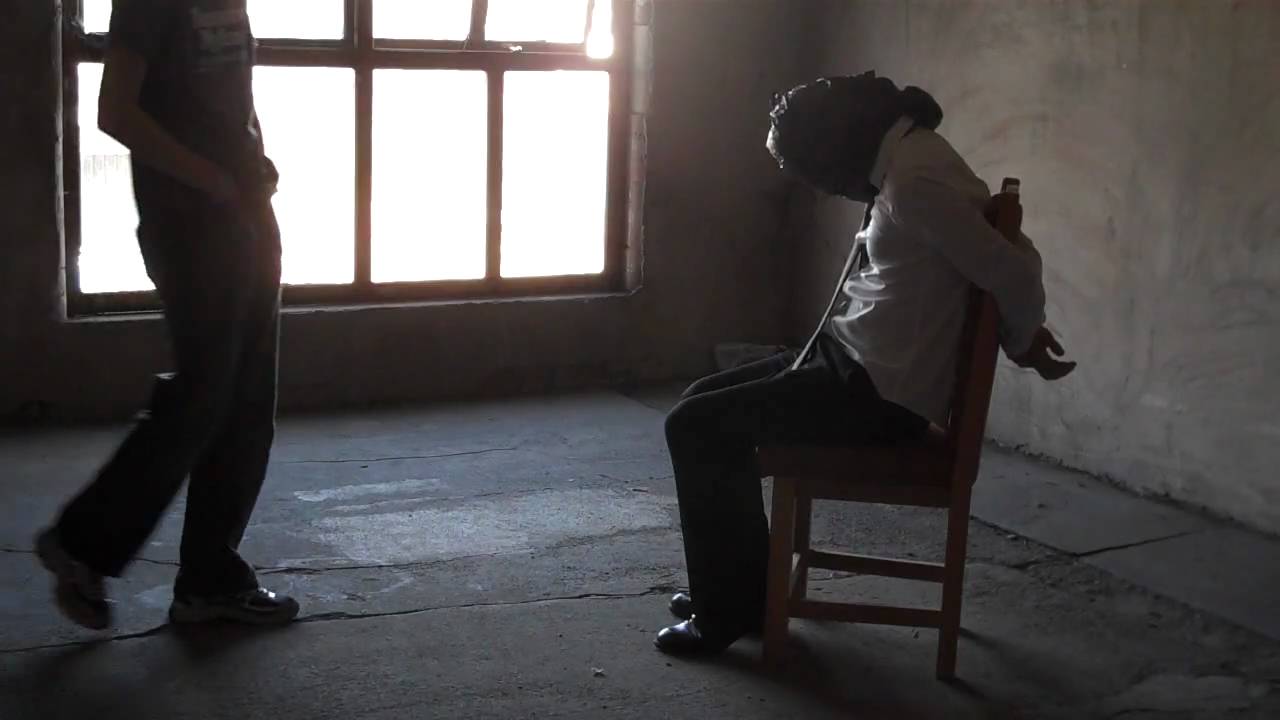 A family source told reporters on Saturday that the incident occurred on Thursday.

The source explained, “The gunmen in their numbers stormed his house at Shagari Quarters in Yola and whisked him away.

“We were all thrown into confusion as a result of the development as people expressed shock by the incident.”

The source said the kidnappers had established contact with the family and demanded payment of N7 million as ransom.

“The kidnappers have called and demanded N7 million ransom but we told them that the kidnapped fellow was the bread winner of this family.

“The man is the one shouldering the responsibility of all the family, so we told the kidnappers that the man can’t have money in view of the weight he shoulders.

“But the kidnappers insisted that they don’t kidnap anybody unless they are sure that he has money.”

The source said the family had brought down the demand to N2 million and had started selling the man’s belongings, including his household items, to raise the N2 million.

The Police Public Relations Officer for the state, DSP Sulaiman Nguroje, confirmed the kidnap, and said officers and men of the state command had been detailed to get at the culprits and free the INEC staff.