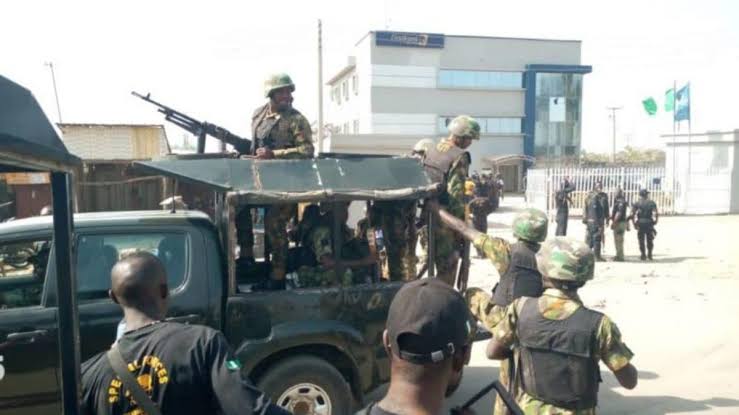 Operatives of the Federal Capital Territory (FCT) Police Command Special Anti-Robbery Squad have arrested one Ernest Ewim, a 29-year-old, believed to be the mastermind of the foiled bank robbery In Mpape area of Abuja.

One of the suspected robbers has been killed by the police, while four others were arrested in the incident.

A statement by the Public Relations Officer of the FCT Police Command, DSP Ajugunri Manzah, on Thursday read, “Following the on-going investigation in the last Saturday’s foiled robbery attempt at a bank in Mpape, Operatives of the FCT Police CommandSpecial Anti-Robbery Squad have arrested one Ernest Ewim ‘m’ 29years a member of the notorious armed robbery gang who has been at large. 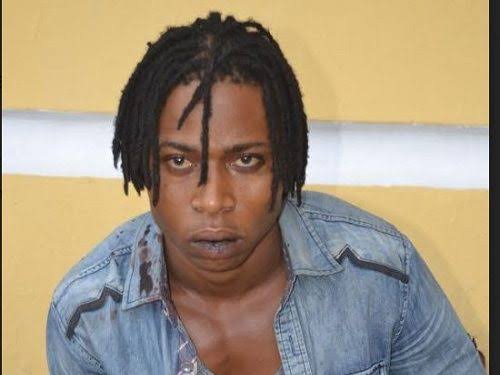 “The suspect who played a major role in the foiled robbery attempt was arrested by the team of Police Detectives at his hideout in Katampe1 on Wednesday 1st January, 2020 at about 1600hrs.

“The Command reiterates its unwavering commitment to ensure the protection of lives and property and provide FCT residents with quality service delivery.

“The suspects will be arraigned in court upon conclusion of investigation.“