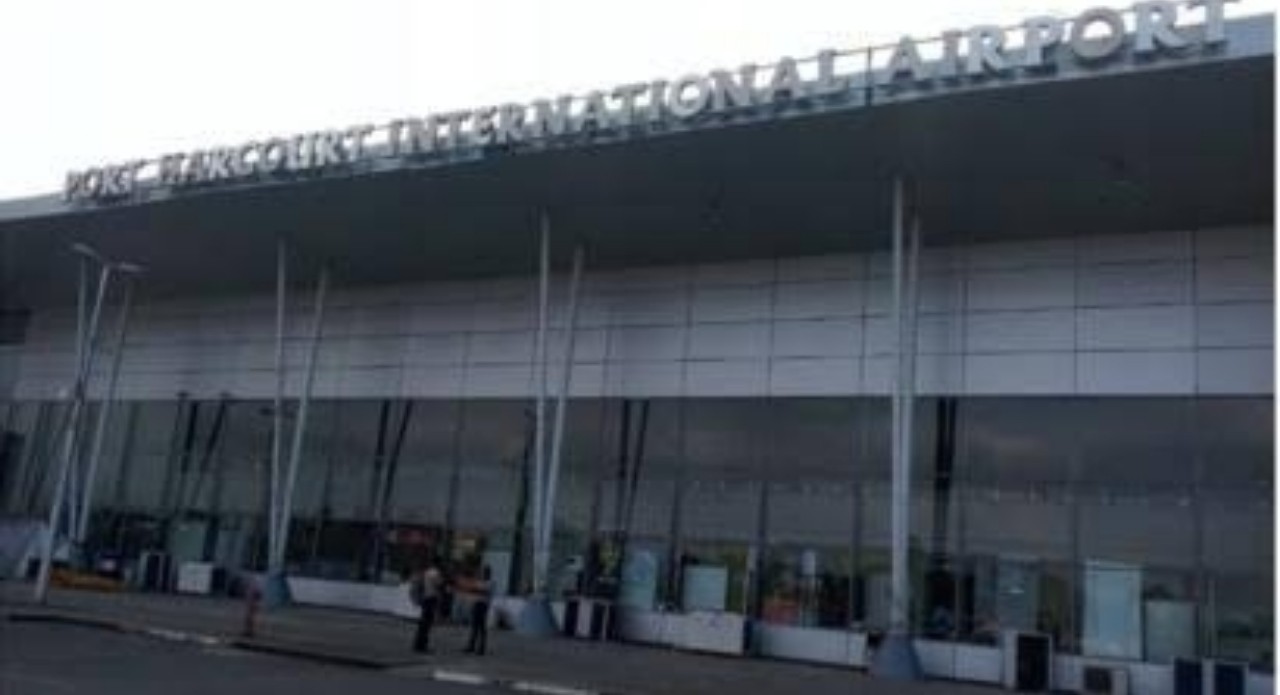 Following the temporary closure of the Port Harcourt airport due to a bush fire incident which occurred near the airport, the airport has however been reopened for use by the Federal Airports Authority of Nigeria (FAAN).

This is after a joint team from the FAAN and the Nigerian Airspace Management Agency evaluated the situation with a view to ensuring that the airside was cleared of smoke and restoration of normalcy at the airport.

A statement issued by the image-maker of FAAN, Mrs Henrietta Yakubu, declared, “a careful evaluation and mitigation of the impact of the bush fire earlier reported around the Port Harcourt International Airport and the dissipation of smokes around the airside, the Federal Airports Authority of Nigeria wishes to inform the general public that the airport has now been re-opened to operations.

Normal flight activities according to the authority has therefore re-commenced at the airport.

FAAN had earlier informed airlines, passengers and the general public that the bush fire actually occurred near the active area of the Port Harcourt International Airport, Omagwa.

The statement issued earlier by FAAN said the closure of the airport was in line with part of safety precautions.

Mercy Eke shows off cars in her garage (video)