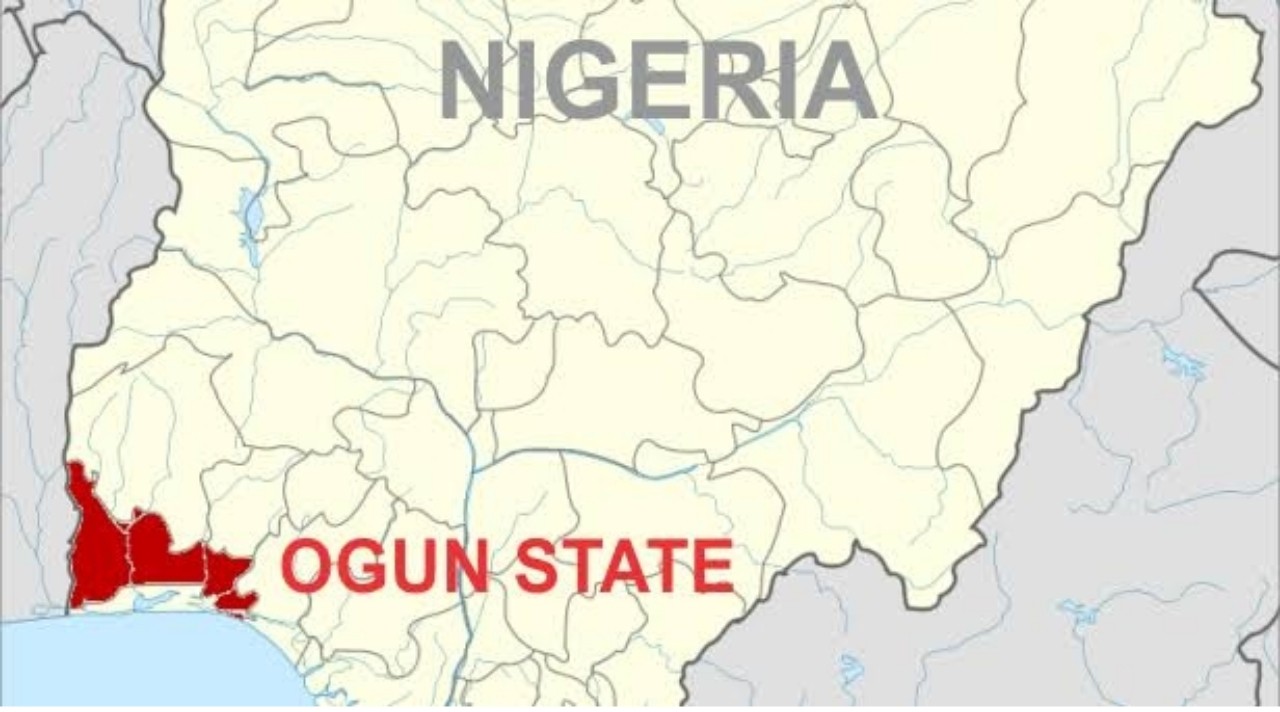 Adeosun was appointed alongside others to head Ipokia Local Government Caretaker committee.

WITHIN NIGERIA gathered that Adeosun, who was to be screened by the Ogun State House of Assembly today, died around 5 a.m.

It was learnt that the appointee had woken up earlier and dressed up to go to Abeokuta from Ipokia for the screening exercise.

He was said to have decided to take a nap, but eventually died in the process.

A family source, told newmen that there were no traces of any illness whatsoever.

The deceased survived by his wife and children.