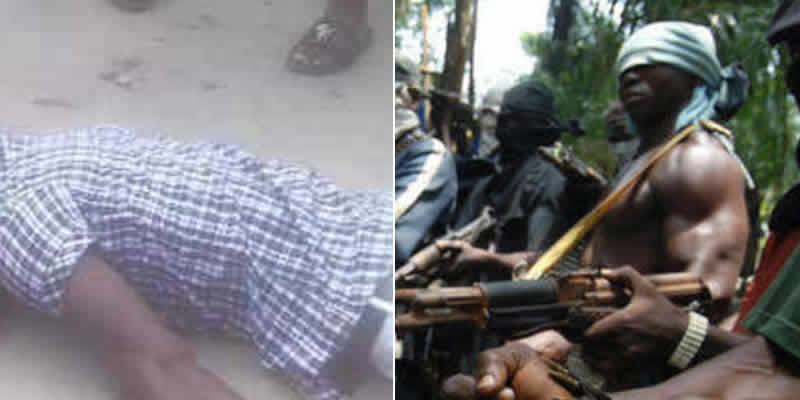 Mr Onomuakpokpo who was until his death, the Olomu Tipper Unit chairman of the National Union of Road Transport Workers, NURTW, was gunned down along Ogoni Road near the palace of Ohworode of Olomu Kingdom.

Meanwhile, as at press time the Nigerian Police are yet to react on the ugly incident.