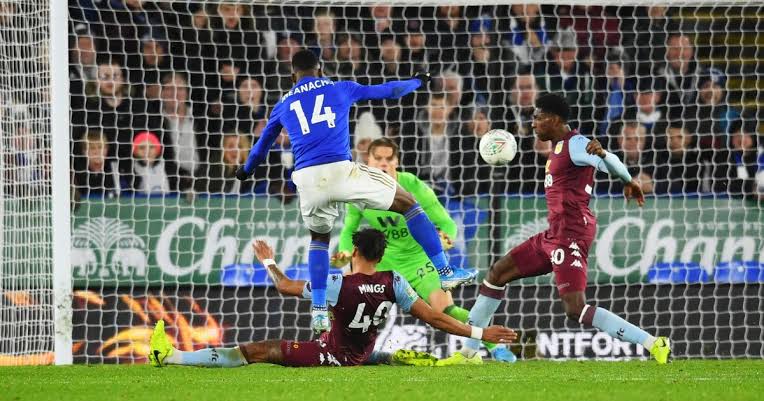 Iheanacho, who came on as a substitute, finished a Jamie Vardy’s pass to reward The Foxes second-half pressure.

Freddy Guilbert put Aston Villa ahead with their first shot of the game after 28 minutes.

It was their League Cup semi-final first leg meeting.

Leicester, second in the English Premier League are hoping to reach their first Cup final since 2000,

The second leg at Villa Park will also hold January

What Happened To Kelechi Iheanacho?