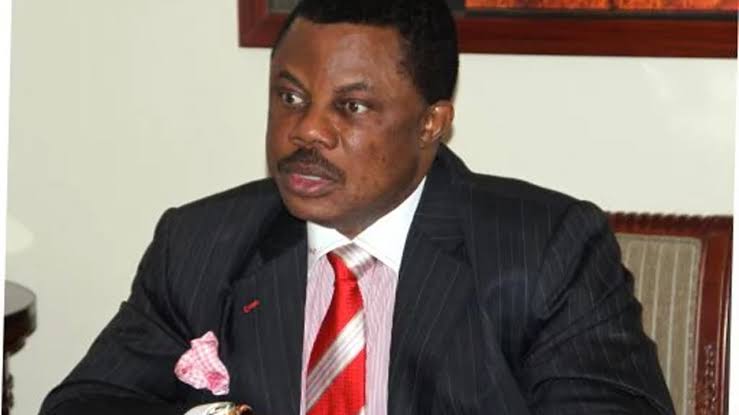 Anambra Governor, Chief Willie Obiano, has assured the work force in the state that the state will start payment of new minimum wage to workers January 2020.

But he appealed to them to work hard to improve the state internally Generated Revenue (IGR) to make it easier for him.

However, negotiations between the state government and Nigeria Labour Congress NLC are continuing on the matter.

But Commissioner for Information and Public Enlightenment, C-Don Adinuba, said Anambra State government was ready to commence payment of the new minimum wage in January.

He declared that the government would not renege on its earlier stand of being one of the first states to pay the new minimum wage.

Before Yuletide, Obiano met with the leadership of labour in the state to trash out some grey areas in the minimum wage without solid commitment from the government.

But a senior member of the Nigeria Labour Congress NLC in the state told The Nation that Obiano was playing hide and seek on the new minimum wage.

He said they would not allow the state government to play on their intelligence, adding that they were ready to tackle him when the need arises.