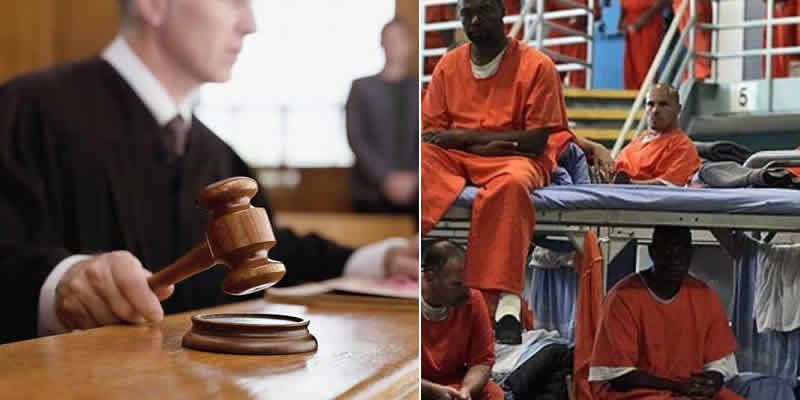 A Nigerian man, Babatunde Olusegun Taiwo, has been sentenced to four years in prison for stealing the identities of US citizens to file fraudulent tax return claims, made possible through data leaked in security incidents.

The US Department of Justice (DoJ) in a statement said Taiwo, alongside co-conspirators including Kevin Williams, used the personal identifying information (PII) of individuals leaked due to a data breach at a payroll company to file false returns with the US Internal Revenue Service (IRS).

DoJ said Taiwo and his co-conspirators filed more than 2,000 fraudulent tax returns that claimed more than $12 million in refunds, of which the IRS paid out $889,712.

“As today’s sentence makes clear, there is a heavy price to pay for such criminal conduct,” he added.,

Taiwo will serve his time in prison alongside three years of supervised release. He has also been ordered to pay back every cent the IRS issued.

Williams was previously sentenced to 6 and half years in prison not only for his role in the ID theft but also for voter fraud and for re-entering the US after being removed from the country.

Nigerian man publicly disowns his wife and children, vows not to marry again after spouse allegedly sold his properties to church members

Nigerian man, lover jailed for hacking into over 700 bank accounts in Britain