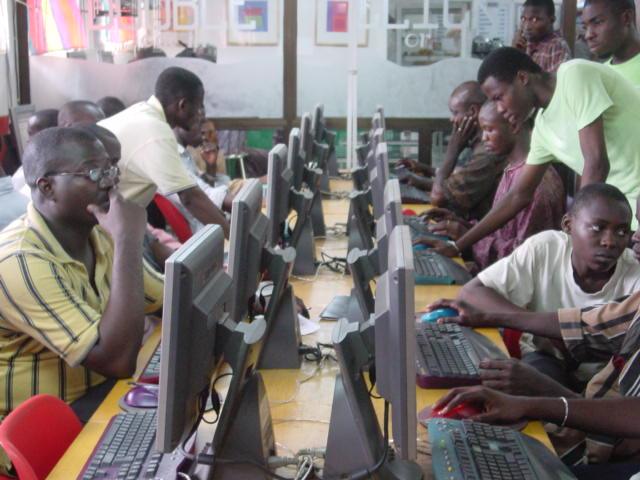 No fewer than four agents of the Joint Admissions and Matriculation Board (JAMB) have been arrested by authorities of the examination body.

These agents were arrested for selling Jamb registration ePINS at a cost higher than the prescribed fee.

WITHIN NIGERIA learnt that the agents identified as Abdulrazak Adiza, Mathew Joe, Obekee Godday and Inyang Patrick have been suspended by the examination body.

Confirming the arrest of the agents, the spokesperson of JAMB identified as Fabian Benjamin disclosed that the cost of the ePINs is N3500 while that of the reading text is N500.

Benjamin declared that any outlet caught selling the ePINS higher than the prescribed amount would be sanctioned immediately.

”It has come to the knowledge of the Board that agents of certain registered sale outlets are vending the JAMB Registration ePINs at a cost higher than the prescribed fee.

“On Wednesday, January 15, 2020, one Amodu Friday was apprehended vending the ePINs above the regulated fee. Investigations also revealed that he was actually issuing receipts covering the regulated fee but collecting higher. This is a clear instance of criminality.”

Female Police officer shoots husband for not taking her calls