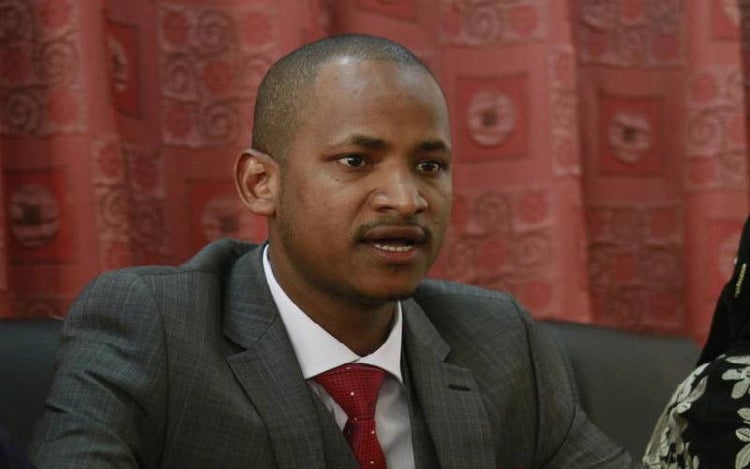 A Lawmaker in Kenya was alleged of shooting a DJ at a club.

According to reports, the Kenyan lawmaker who is known as Babu Owino was caught smoking Shisha before he shot the DJ, who has been identified as DJ Evolve.

Following the incident, DJ Evolve was rushed to the hospital for treatment.

Meanwhile, in another development, reports from Kenyan police say they have arrested the member of parliament, Babu Owino, in connection with the shooting of a DJ at a nightclub in the capital, Nairobi.

Footage appearing to show the incident has been widely shared on social media.

In a statement on his Facebook page, Mr Owino said there was an exchange of gunfire while he was surrounded by a large group of aggressive individuals.

He is a well-known opposition MP, representing the Orange Democratic Movement.

The DJ was rushed to the hospital but his condition is not clear.

14 pupils killed, 39 injured in a stampede at their primary school in Kenya

Sad! 14-year-old boy offers to sell his kidney to pay his school fees in Kenya

Used condoms expose man who killed dog after sleeping with it, Suspect nabbed

Islamist Group Al Shabaab attacks US Military Base in Kenya