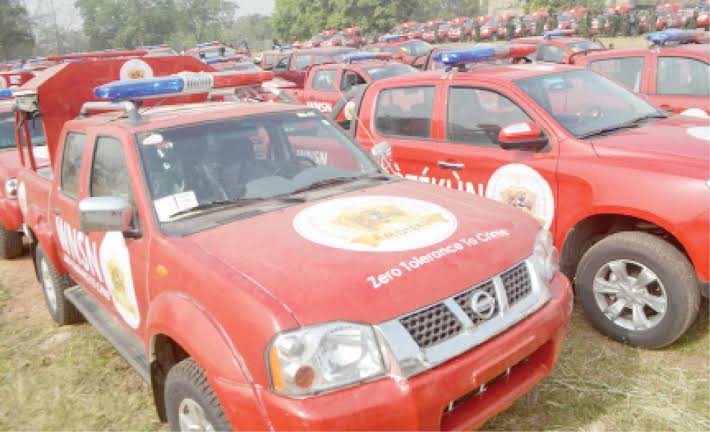 Dingyadi, in an interview with newsmen in Sokoto, said though the governors had good intentions, the constitution bestowed the responsibility of national security on the Federal Government.

He said: “The intentions of the South West governors are good but if what people are saying and reading different meaning to it is true, then is not legally right as some people have expressed fears on the regional security force.

“Security is an exclusive responsibility of the Federal Government being supported at times by state governments and other organisations.

“If operation Amotekun differs from the support being rendered by state governments to the Federal Government on security matters, then it is unconstitutional.”

Dingyadi, however, noted that the border closure had yielded result regarding the nation’s security, aside the achievements recorded in economic activities across the country.

He further said the police would perform efficiently if the military personnel were withdrawn from areas affected by insurgency, adding that managing internal security was their primary responsibility.

Noting that the military is involved in tackling insurgency because some national territorial areas were taken over by the insurgents, the minister added that the police were capable of containing the situation.