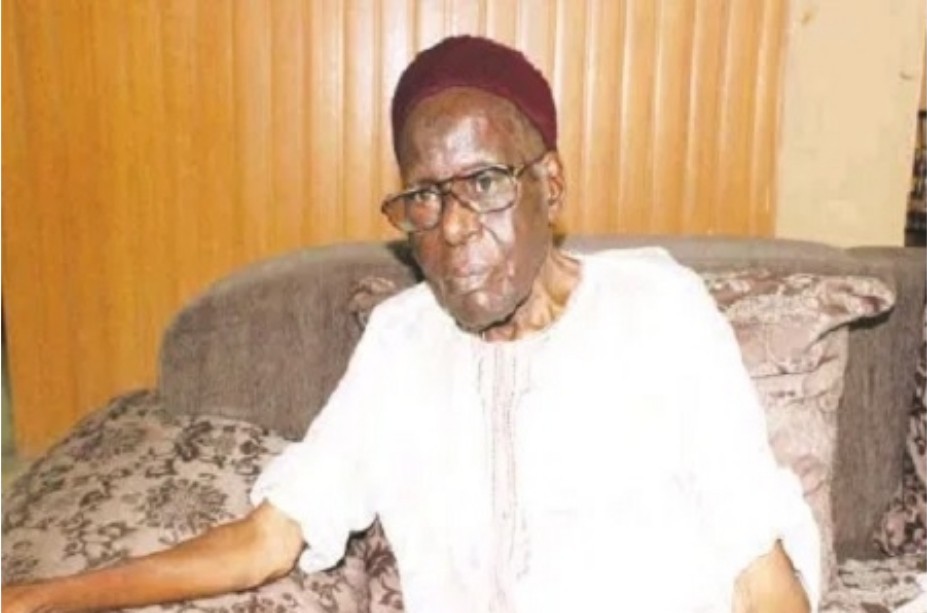 Family sources told newsmen that the late jurist died at his residence in Kano after a protracted illness.

Justice Wali was the first judge from the Shariah Court of Appeal to rise through the rank to become a Justice of the Supreme Court of Nigeria.

Meanwhile, family source also disclosed that the deceased would be buried Tuesday afternoon according to Islamic rites.

Order investigation on sales of properties seized by EFCC under Magu,…