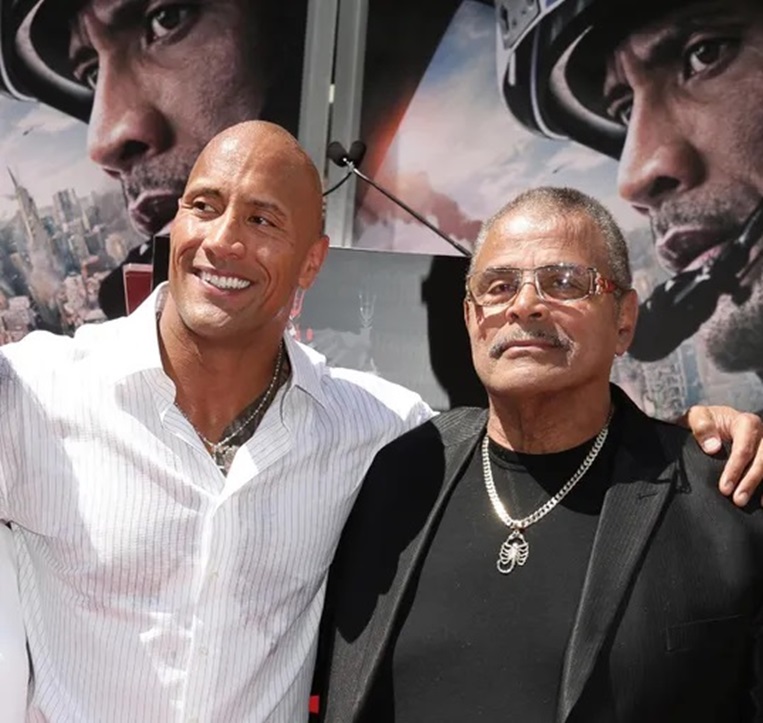 Days after WWE star Rocky “Soulman” Johnson’s sudden death, his son Dwayne “The Rock” Johnson has shared the details of his unexpected demise.

The former wrestle took to his social media page to thank his friends and fans for their support since the sad news broke, as he disclosed how his father died ‘very quickly from a massive heart attack.’

‘As you know, I lost my old man a few days ago. I lost him just like that, didn’t get a chance to say goodbye to him,’ the Jumaji actor said in a video. ‘I’d give anything right now to give him a big ole hug and a big ole kiss before he crossed over and just say thank you and I love you and I respect you. But I didn’t get a chance to say that, but such is life, as many of you know.’

‘A lot of you guys wanted to know what happened to my dad. He had not been feeling well, had been battling a cold and infection and on Tuesday he had what’s called a deep vein thrombosis, which is essentially a clot in the leg.

‘It was a big ole blood clot that broke free, traveled up his body, and went right to his lung, clotted his lung and he died very quickly from a massive heart attack, just like that.

‘That did give me great comfort in knowing that it wasn’t prolonged,’ as he said his dad, who was a wrestler, ‘had been in a lot of pain for a very, very long time.’

My family and I thank you 🙏🏾♥️ Go hug your loved ones hard, while you still can. I love you. DJ #ripsoulman