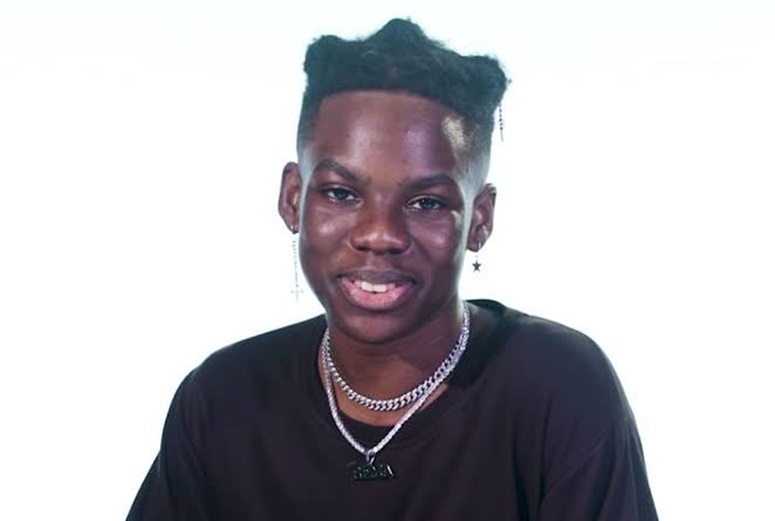 Nigerian singer and rapper, Divine Ikubor, better known as Rema, has taken to his twitter account to announce that he just had his first kiss.

The Mavin signee, was so excited about the act that he took to his twitter account to make the revelation to his teeming fans.

“Just had my first kiss 🙈” He announced.

Just had my first kiss 🙈

However, his revelation has caused  some reactions from Nigerians, as some disbelieved him, while some felt it was childish of him to make the announcement on Twitter…

See ur life..how old are u…?? Children of nowadays…

hope is not this my sister you kiss 😡guy believe me I will kill you💞much love @heisrema pic.twitter.com/SSL8Faf6fx

Judas again??
Don't get yourself sold

So the one you kissed In that Achukwuleke video na film trick? 🙄🙄