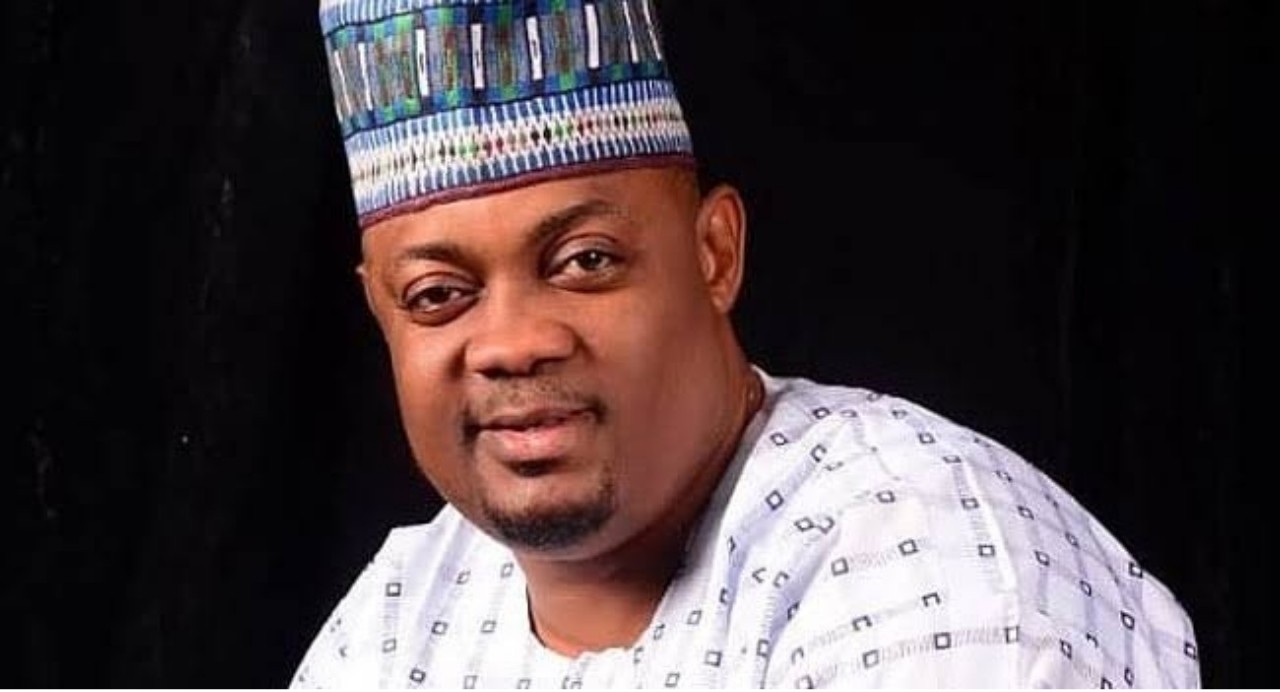 The Oyo State High Court in Ibadan, on Thursday, discharged and acquitted a former Chief Whip of Oyo State House of Assembly, Olafisoye Akinmoyede, and three others charged with the murder of a former member of the House of Representatives, Temitope Olatoye, popularly known as Sugar.

Mr Adegbola held that the prosecution failed to prove its case beyond reasonable doubts.

He held that the prosecution did not show any evidence in court that the defendants were at the scene of the crime.

“The prosecution failed totally to prove any of the ingredients of the offence of murder against the accused persons.

“It will amount to turning on the defendants to prove their innocence which is not a requirement of the Nigeria criminal justice system. In fact, doing so, contravenes section 36(5) of the 1999 Constitutional (as amended) and the rights of the defendants.

“The prosecution has not established any of the ingredients of the offence of murder charged so as to warrant the court to ask the defendants to enter their defence,” the judge said.

NAN reports that ‘Sugar’, as he was popularly referred to, then a serving federal lawmaker representing Lagelu/Akinyele Federal Constituency in Oyo State, was shot in Elesu village in Lagelu Local Government Area of Oyo State on March 9, 2019.

He later died at the Accident and Emergency Centre of the University College Hospital in Ibadan.

Kidnap of Ibadan hospital CMD’s son, two others: We’ve not been contacted — Family