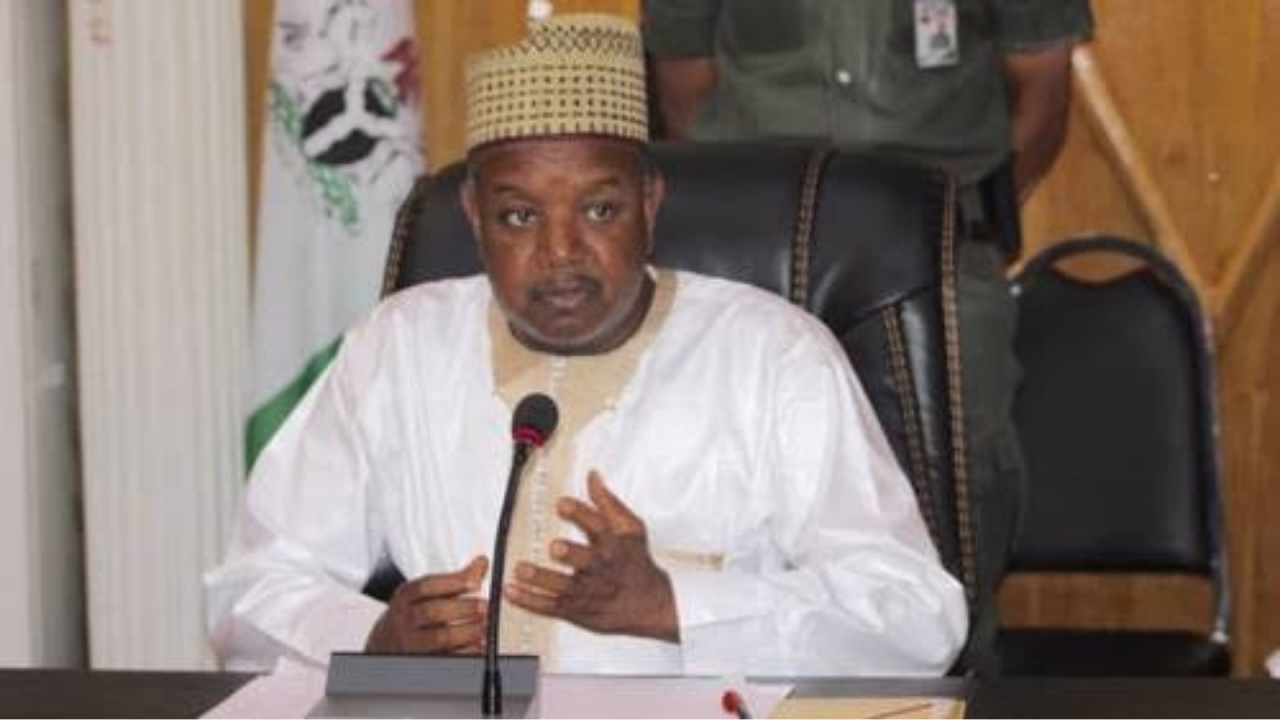 The Kebbi Government said it has concluded plans for the construction of 1, 000 houses, to enhance access to decent accommodation in the state.

Dr Isah Sama, the Permanent Secretary, Establishment and Pension Matters, made the disclosure at stakeholders meeting on Thursday in Birnin Kebbi.

Sama disclosed that the state government would engage the services of the New Cruise Housing Estate company, to facilitate smooth execution of the maiden housing project.

He said that the housing project was designed to address the housing needs of the workers and people of the state.

“The proposed Kebbi Housing Estate project comprises of 857 two-bedroom and 98 four-bedroom houses, to be sited on Airport Road in Birnin Kebbi.

“The focus of the stakeholders meeting will be on the provision of recreational facilities, cost, affordability and security in the housing estate, among others,” he said.

Sama called for contributions and suggestions from the stakeholders before a final plan of the project is endorsed.

Also speaking, Ravi Lohia, the Managing Director of the New Cruise firm, said the project when completed would be the first of its kind in the state.

“The proposed housing estate project is designed in line with the international quality standard, considering the peculiarities of the people of the state,” he added.

The meeting was attended by government officials, representatives of the company and other stakeholders.

ICRC director discloses states that may get dry ports