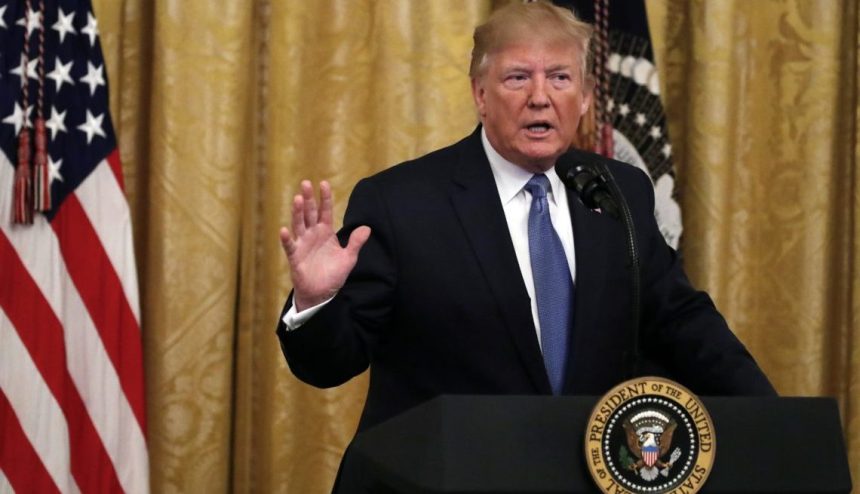 The United States says it will no longer issue visas to foreigners who want to give birth in the country.

According to a statement released by the office of the press secretary, the rule will be effective from Friday, January 24.

Stephanie Grisham, the White House press secretary, said the rule change is necessary to enhance public safety and the integrity of the immigration system.

“Beginning January 24, 2020, the State Department will no longer issue temporary visitor (B-1/B-2) visas to aliens seeking to enter the United States for “birth tourism” – the practice of travelling to the United States to secure automatic and permanent American citizenship for their children by giving birth on American soil,” the statement read.

“The birth tourism industry threatens to overburden valuable hospital resources and is rifled with criminal activity, as reflected in federal prosecutions.

“Closing this glaring immigration loophole will combat these endemic abuses and ultimately protect the United States from the national security risks created by this practice.

“It will also defend American taxpayers from having their hard-earned dollars siphoned away to finance the direct and downstream costs associated with birth tourism.

“The integrity of American citizenship must be protected.”

This is coming amidst speculation that the US government is planning to add Nigeria and some other nations on ‘travel ban list.”