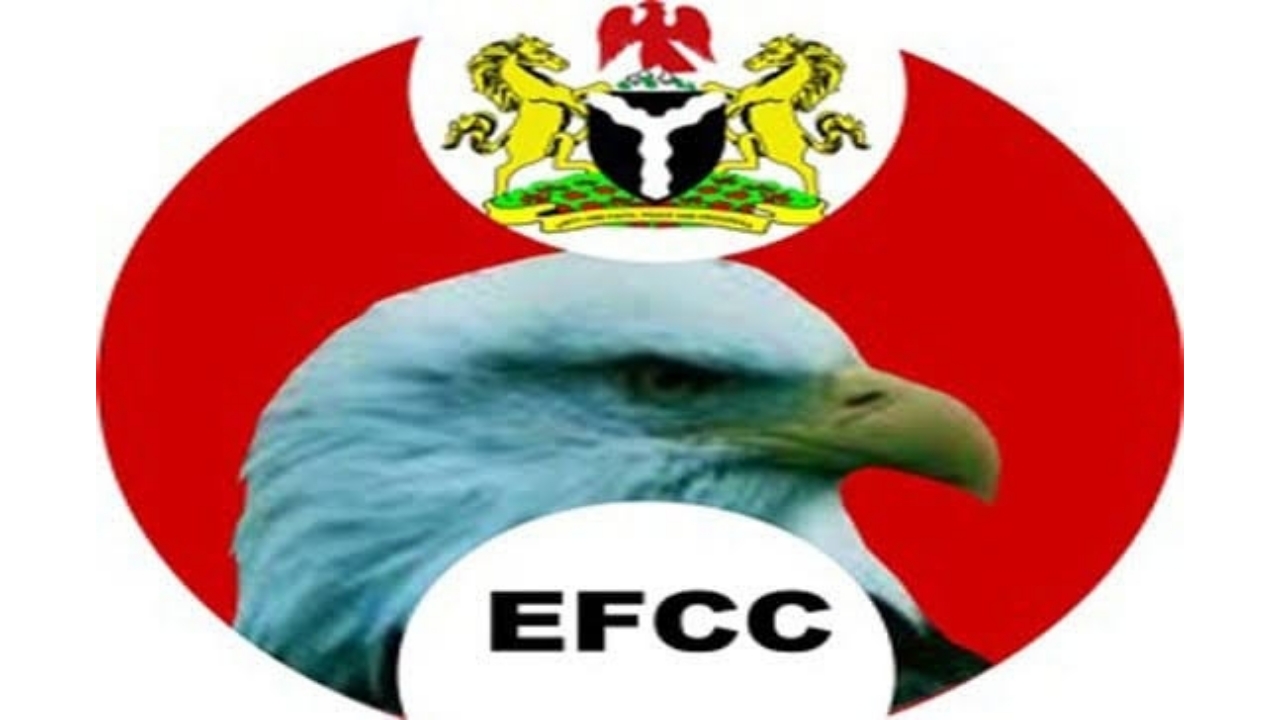 The Economic and Financial Crimes Commission (EFCC), Sokoto zonal office has warned politicians and residents of Sokoto to desist themselves from vote-buying or selling during the forthcoming rerun elections.

The Zonal Head of Sokoto, Abdullahi Lawal, stated this on Friday while addressing journalists ahead of Saturday rerun elections taking place in the state.

He urged members of the public not to be caught unaware, saying there is still a standing law against vote-buying and selling.

He said same law is applicable to both buyers and sellers of vote during election and the Commission will not hesitate to deal with whoever is involved.

According to him, “I want to advise the general public not to allow themselves to be used in terms of financial advancement.

“Whoever is caught with either vote buying or selling will be arrested and charged according to the law.

Lawal also used the opportunity to revealed that there is a high rate of fake currency in circulation presently in the society.

He said some politicians may use such in buying votes. He warned that whoever is caught with fake currency will have double prosecution against them.

“We would deployed technology advancement to monitor the politicians, and we had also engaged bank executives on any strange withdrawal related to the election.

“We already have a link of one huge withdrawal and we are working on it presently” he said.

The Zonal Head also call on the general public to make available the whistleblower opportunity to report any suspicion during or after the election.

He further released a phone number, 07088888929, saying whoever has genuine and reliable information can reach the zonal office of the EFCC on the line.

He warned that under no account should anyone found or discover to give a false alarm. He said whoever does that will face the law.