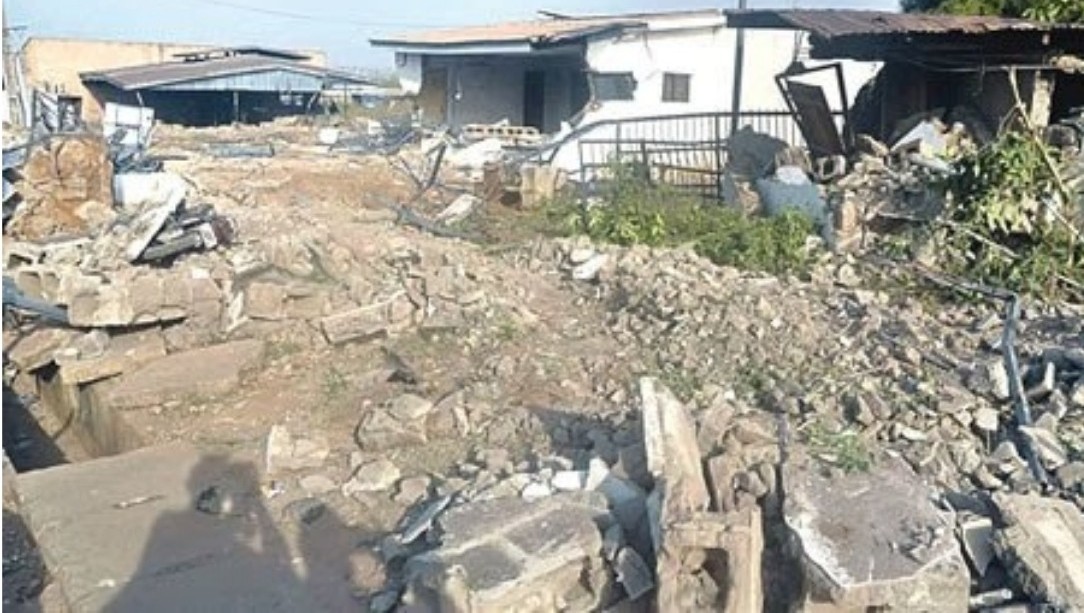 A High Court sitting in Ilorin has fixed March 2, for a report of settlement by all parties in Ile-Arugbo demolition in the interest of peace and justice.

Justice Abiodun Adebara while fixing the date, held that parties showed their willingness for settlement was impressive.

Adebara expressed hope that the time allotted would be enough for all parties to engage in meaningful discussions and settle amicably.

Counsel to the claimant, Abdulazeez Ibrahim, had earlier announced his client’s agreement to settle out of court, following the judges advice that all parties should meet for settlement in the interest of peace in the state.

Ibrahim maintained that a letter had been sent to the Ministry of Justice to that effect and a reply had been received for a meeting scheduled for Jan. 27.

In a response, counsel from the Ministry of Justice, Director Civil Litigation, A.M Bello confirmed that a meeting had been scheduled for all parties to create an avenue to solve the case out of court.

PHOTOS: Lagos govt seals off 20 buildings in Isheri GRA over lack of…

Similarly, counsel to the Kwara Police command, Aderemi Ajibola also confirmed the summon, said that the command would not oppose out of court settlement.

NAN reports that the case was about the Kwara demolition of Ile-Arugbo building on Jan. 2, that belong to ASA Investment Limited.

New Zealand discharges its last Coronavirus patient from the hospital