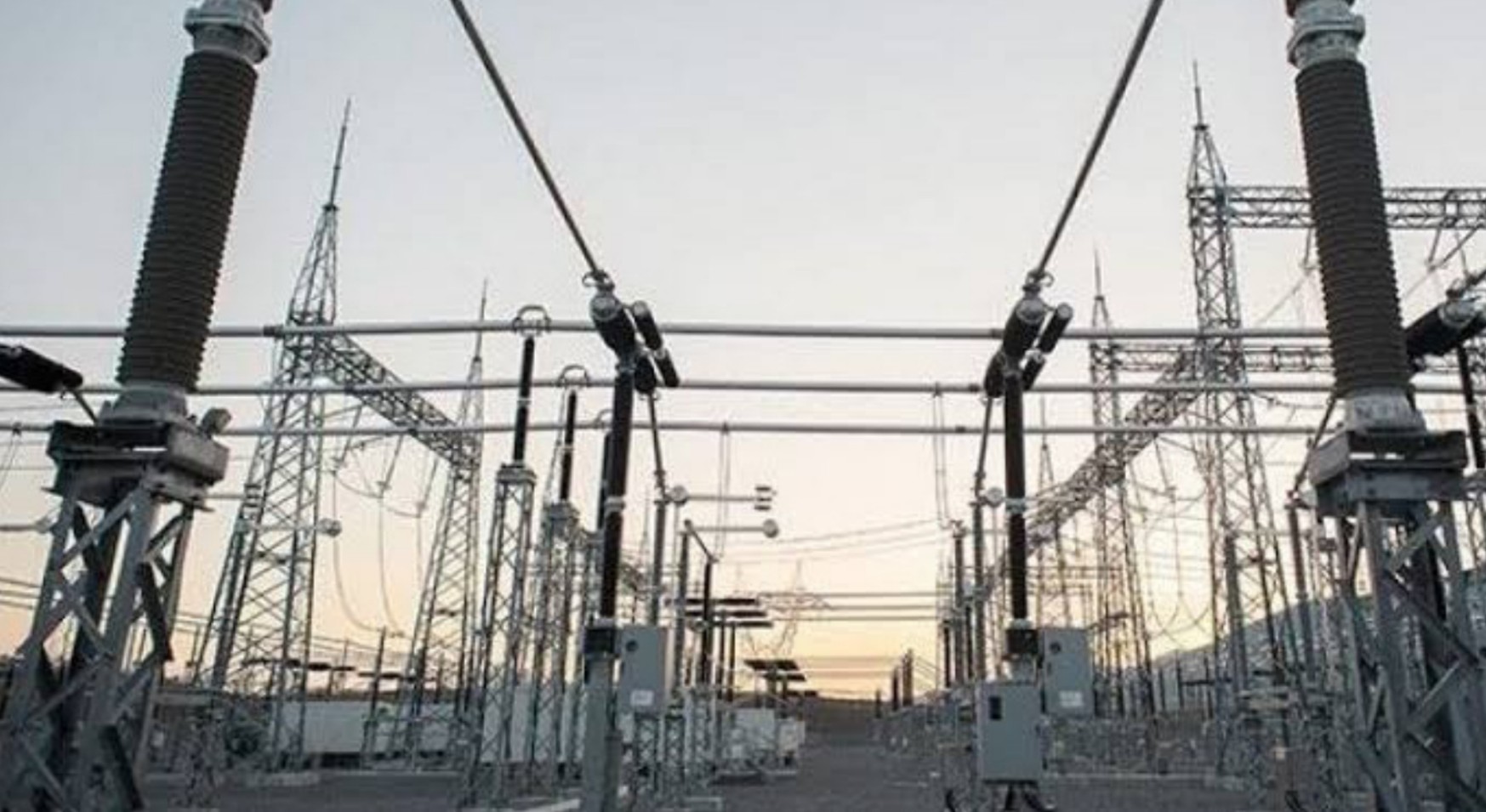 TCN has not improved capacity to transmit electricity since 2015, says DisCos

The Transmission Company of Nigeria (TCN) has been accused by the electricity distribution companies of not improving its capacity to wheel electricity to them since 2015.

This accusation was contained in the 2020 second-quarter report released by the Association of Nigerian Electricity Distributors (ANED), the umbrella body of the Discos.

The DisCos said the energy received from TCN has remained flat and low, adding that the COVID-19 lockdown has also negatively affected the commercial performance improvement of power firms.

“Since 2015, there has been no significant improvement in the energy generated and wheeled by TCN, that is finally received by DisCos. It continues low and flat, only affected by a seasonal effect between the dry and rainy seasons,” the report stated.

In October, Saleh Mamman, minister of power, told the house committee on power at the national assembly that the country’s grid power capacity has increased significantly since 2015.

“During the period between 2015 to date, the sector has recorded successes and has faced challenges. In order to deliver this administration’s promise of providing stable and affordable power to Nigerians, a way forward was defined and supported by Mr President’s political will.”