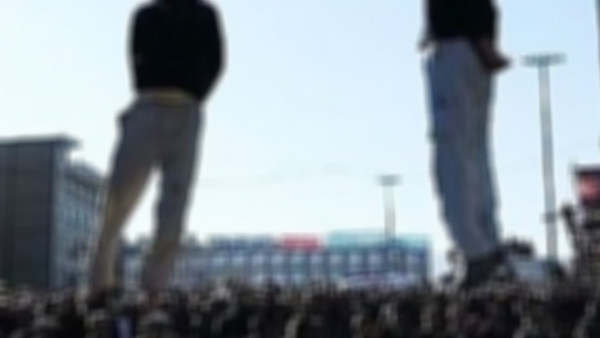 Iranian government has executed an international drug-trafficking ring leader nicknamed “Crocodile of the Persian Gulf” alongside his accomplice.

This was revealed by Hormozgan province chief prosecutor, Ali Salehi while speaking with ISNA news agency.

Ali Salehi disclosed that the executed members of the drug trafficking ring smuggled more than 400 tonnes of drugs into Iran and laundered 20 trillion rials ($147.3 million) through the country’s real estate sector.

According to Salehi, he identified the ringleader by the initials “A.Z.” and his accomplice as “M.H”.

He also disclosed that other members of the gang were sentenced to a total of 420 years in prison and also also fined $154,753.

According to Iran’s judiciary’s Mizan Online website, there were 18 other convictions in the case.

How Iranian government, AI, others plot to destabilise Nigeria – SHAC

“Intelligence operations were ongoing for four to five years to arrest the 36-year-old… he led one of the biggest and most vicious drug-trafficking networks in Iran and the region.