A Nigerian man identified as Lucius Okafor has been transferred to the Department of investigation and Procedure of Phnom Penh Immigration Departments by Kham Meanchey Police Post on Thursday, January 23.

WITHIN NIGERIA learnt that the 21-year-old Nigerian nation was arrested by police Khan Meanchey for disturbing people in the neighbourhood.

It was further learnt that the suspect had no passport or visa after questioning or subjecting him to further investigation.

According to reports, the suspect dd not wear clothes at the time of his arrest and he was also charged with public disturbance charge.

He has reportedly been living in Cambodia for ten months since he arrived through Ban Laem border into Battambang from Thailand, but he has no current visa extension.

The police sent the troubled Nigerian to the General Department of Immigration to be processed and deported. 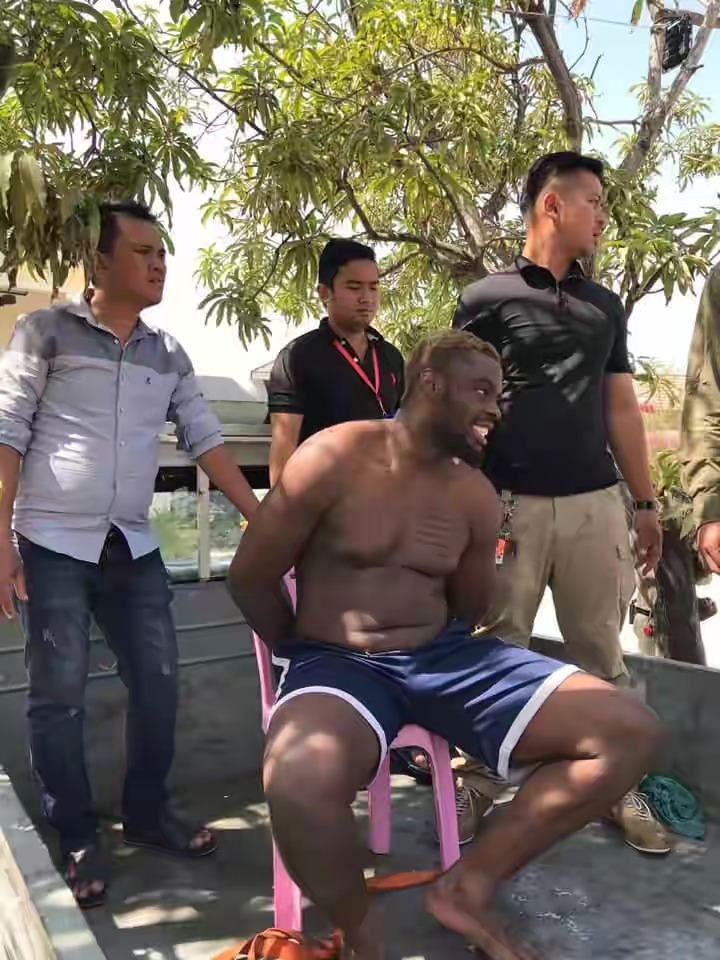 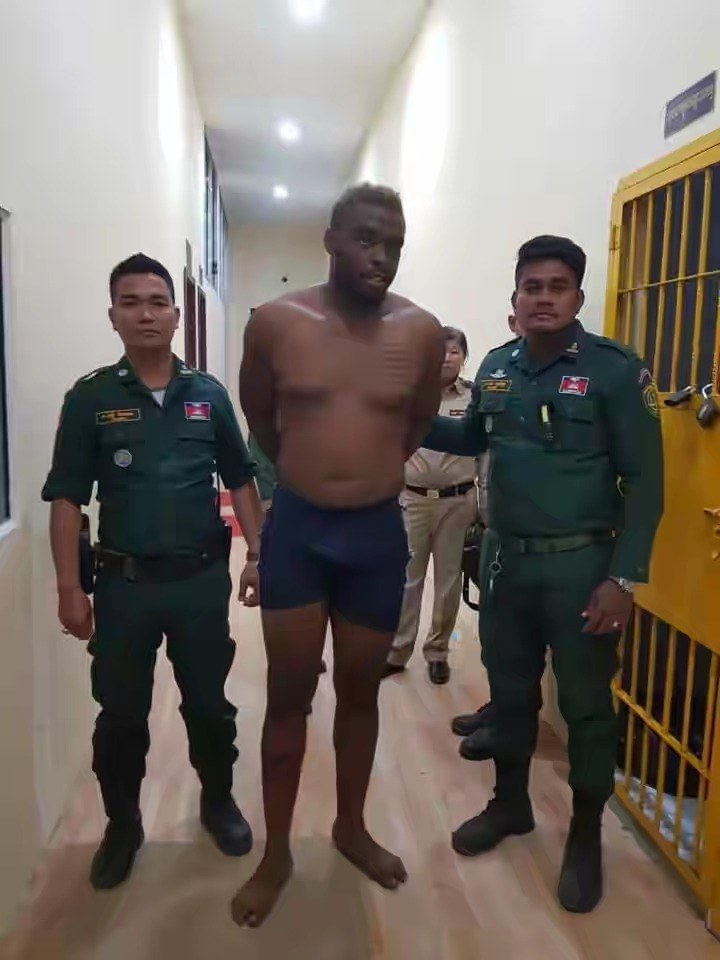 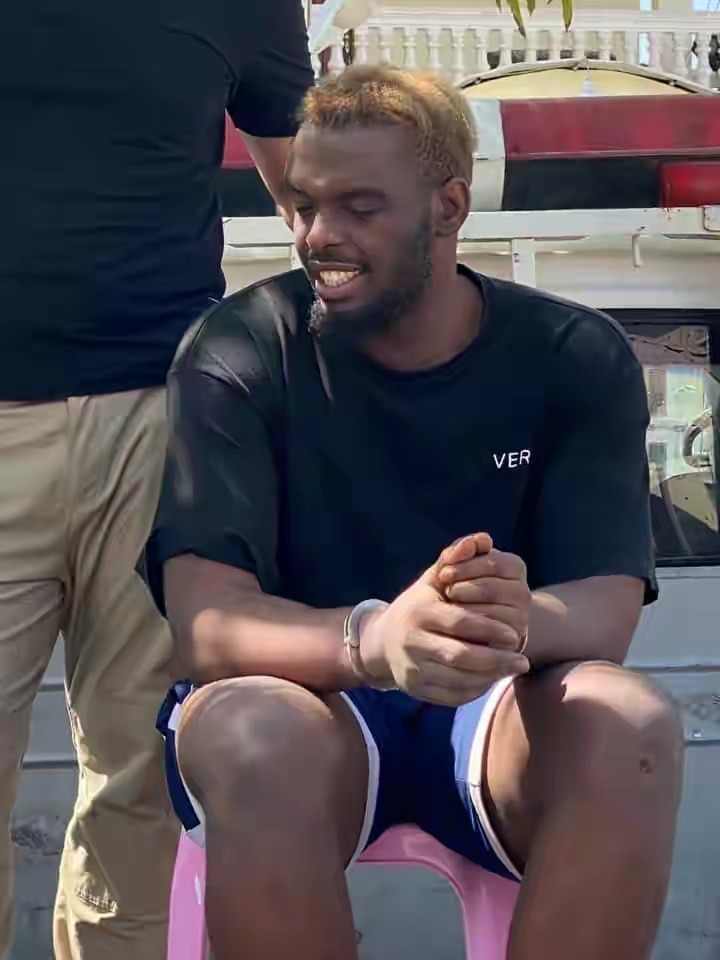