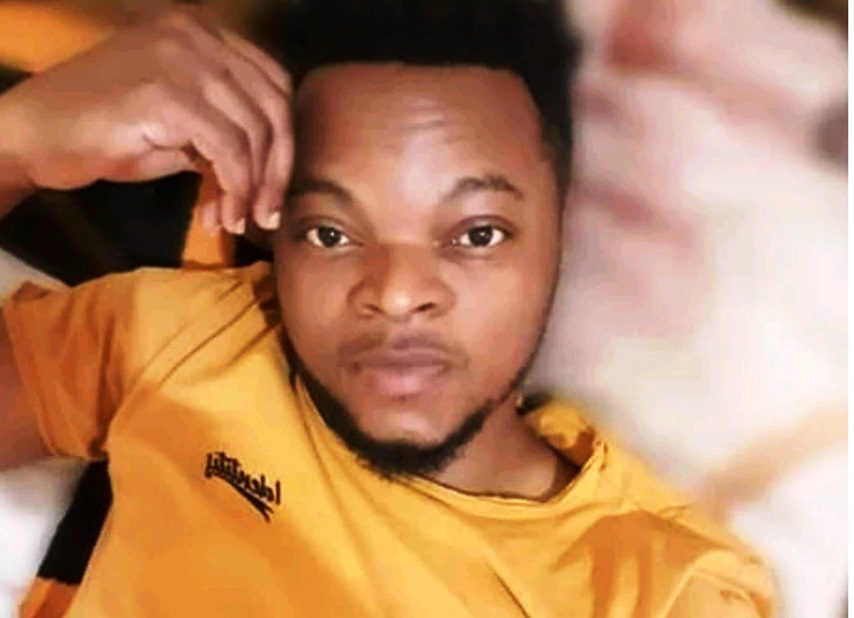 A young Nigerian man referred to as Kizito Zeus Kochas, has received backlashes online after announcing a phone gift he received from his sugar mummy.

Kizito took to social media to pour encomium on himself as he proudly announced that his sugar mummy has just bought a new phone for him.

Praising himself, he wrote ;

He was subsequently trolled by some people on the group. One said; “If I’m your father I would have exchanged you with newspapers”

See a screenshot of his post and comments that followed below…

Toke Makinwa reveals why she loves flaunting her backside as she…

Son kills dad for stepping on his iPhone