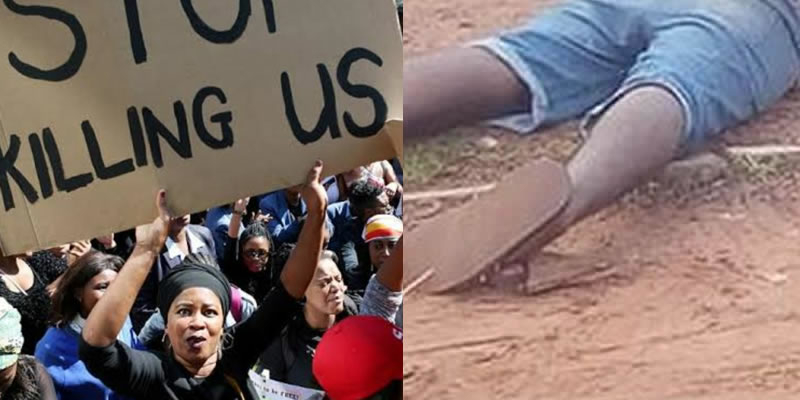 A law graduate of the Benue State University (BSU) identified as Adzua Defence has been reportedly killed by some suspected cultists on Tuesday night in Makurdi, the capital of Benue state.

WITHIN NIGERIA learnt that Adzua who was into modelling and residing in Lagos, was killed by his assailants around Gyado Villa Street in Makurdi.

According to sources, Adzua came home for Christmas celebration and was planning to return to Lagos on Wednesday before he was shot in the head by suspected cultists.

It was further learnt that the sudden killing of the young graduate sparked a protest in Makurdi before policemen quickly waded in and brought the situation under control.

The victim was said to have been rushed to the Benue State University Teaching Hospital (BSUTH) where he was confirmed dead.

Reacting to the incident, the spokesperosn of Benue State Police Command, DSP Catherine Anene confirmed the report and stated that the planned protest by some students was stopped by policemen.

“I can confirm the report, though we are still waiting for more details from the station. But we (police) had to move around the area on Tuesday to stop the planned protest,” Anene said.