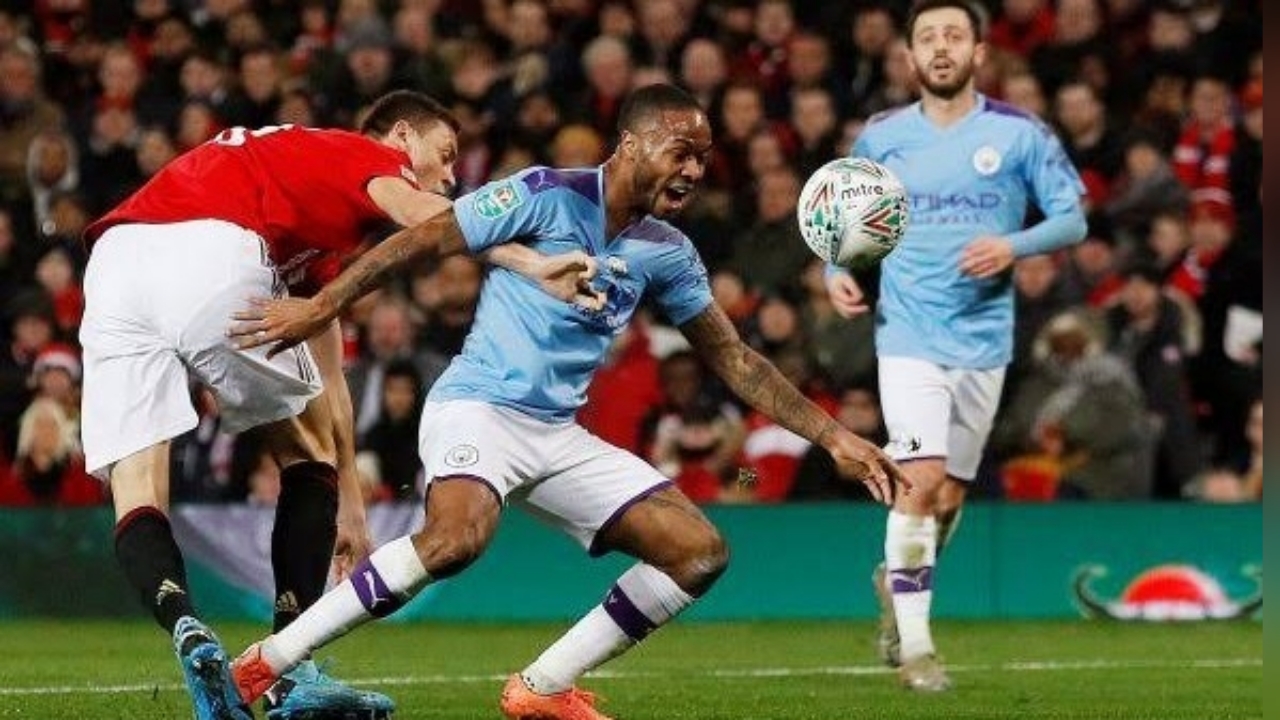 Manchester United have been knocked out of the Carabao cup despite a 1-0 victory against their arc-rival, Manchester city.

Nemanja Matic’s stunning hit wasn’t enough to qualify the red side into the final stage as the Reds had lost the first leg of the semi-finals clash by three goals to one and needed at least a two-goal win margin to pull level.

Nemanja Matic, who scored the only goal at Etihad was later sent off.

City progressed with a 3-2 aggregate win, after winning 3-1 in the first leg at Old Trafford.

The Premier League champions will now defend their trophy against Villa, who saw off Leicester City on a 3-2 aggregate too.