Love they say can be found even in the unlikely places, places we never thought or imagined, so is the case of these two love birds Mohammed Alhaji-Musa and Hauwa Yahaya-Bagudu, two serving corps members who are set to get married on Friday February 7, after meeting at NYSC’s orientation camp in Kano almost a year ago.

During the mandatory one year of National Youth Service, Hauwa found herself posted to Kano State , a place she said she never wanted to go. Who ever thought she would find love? There she met Mohammed  and the rest they say is history.

Mohammed Musa is reportedly from Afo in Nassarawa State, while Hauwa Yahaya Bagudu is from Nupe ethnic group in Niger State.

Recounting how he met his bride, Musa said their first meeting was at the NYSC orientation camp kitchen in Kano State.

“Since then love took hold of me like breeze from nowhere. I was overwhelmed by her kindness and the kind of hospitality I received the first day I went to their house”.

On her own part, Hauwa said she never wanted to serve in Kano. She added that her deployment to the state has now turned out to be a huge blessing to her. The graduate of I.B.B University in Lapai, Niger State said;

“Today I thank God because my being here has turned out to be a blessing”. 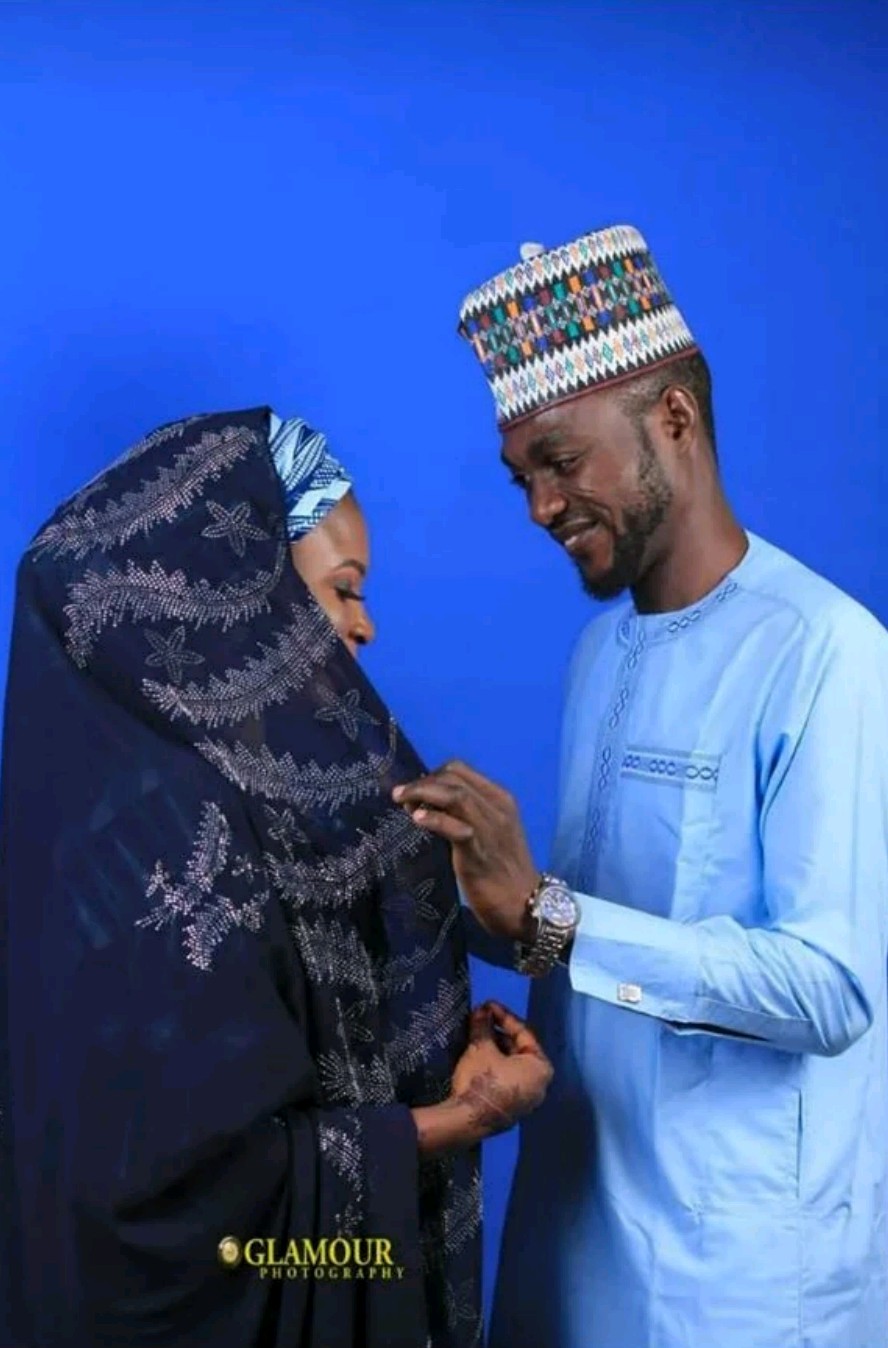 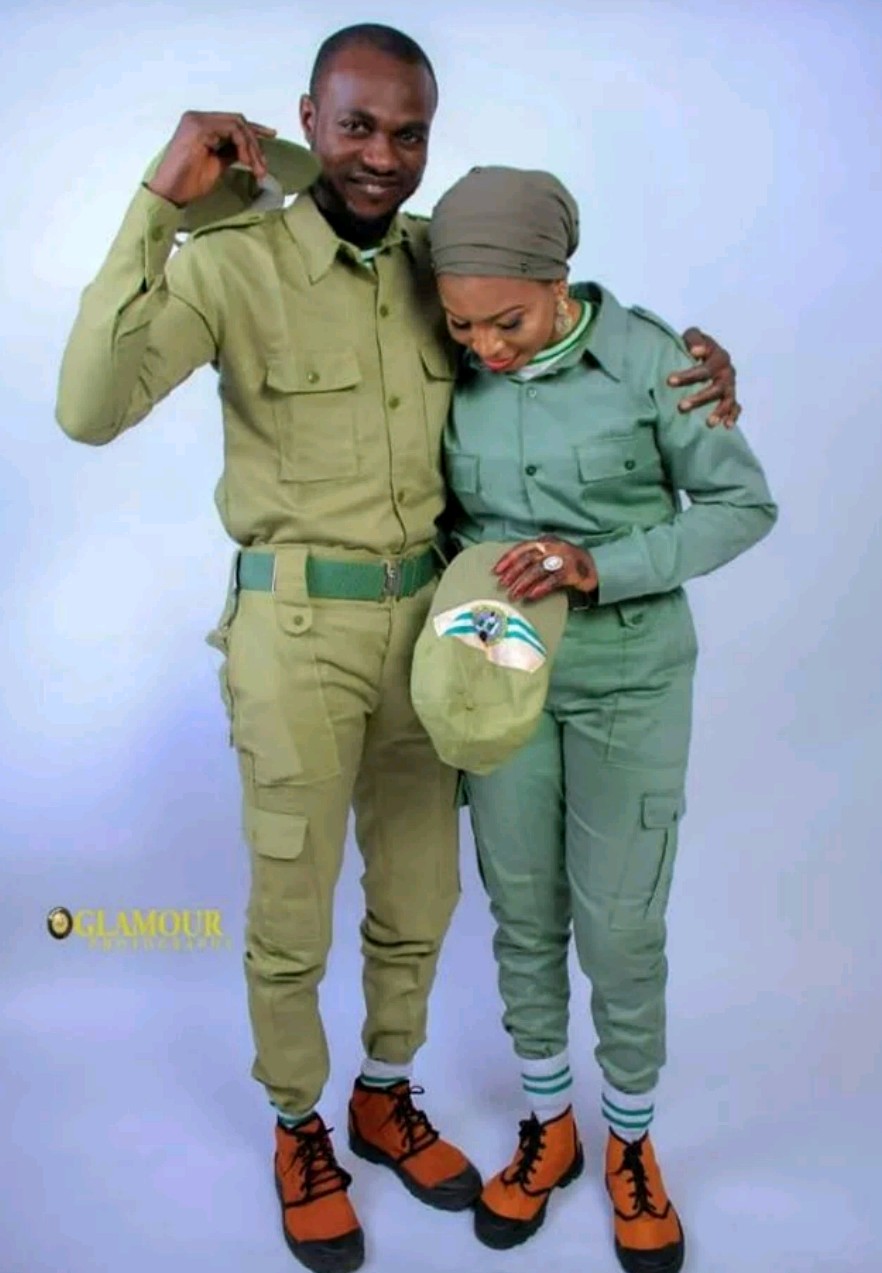 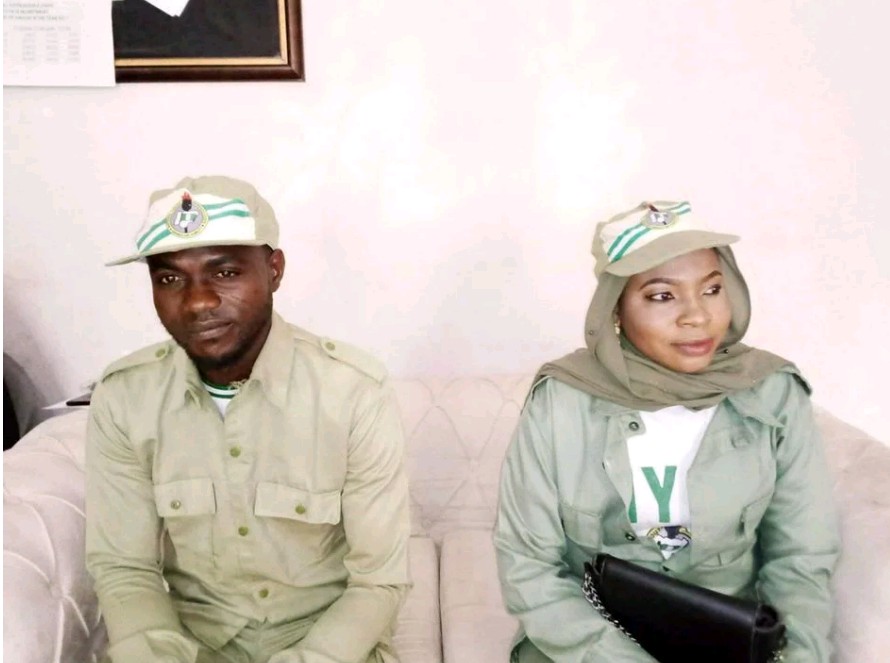