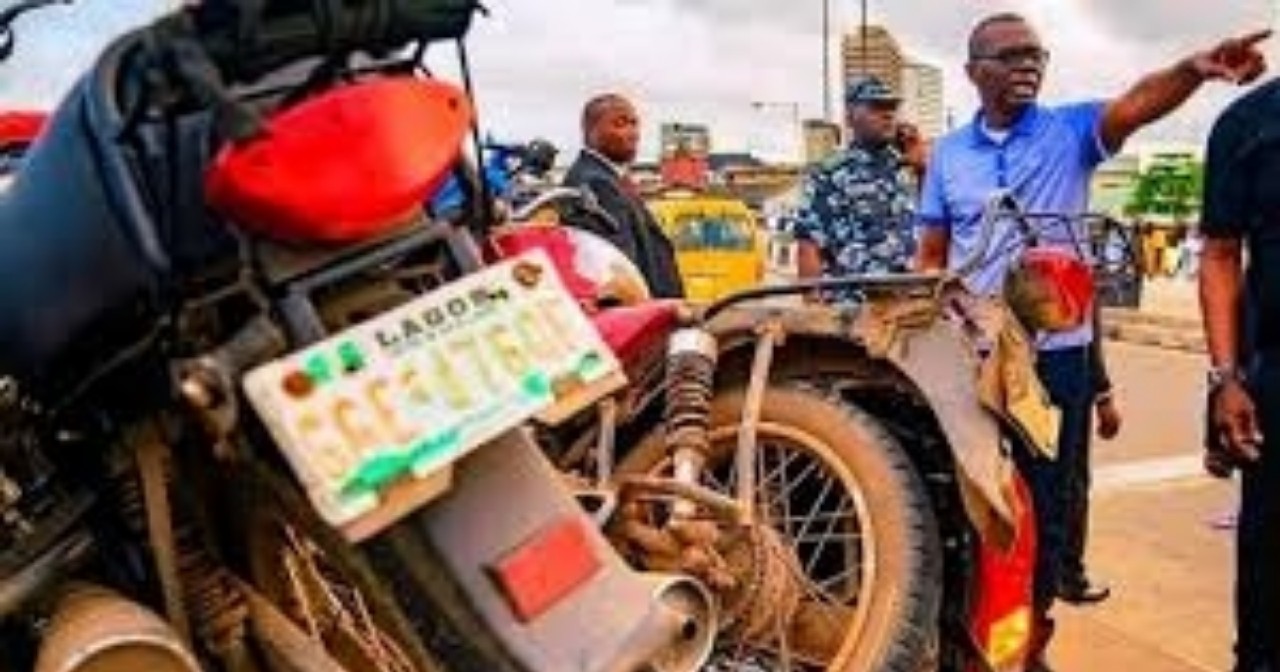 A Lagos-based lawyer, Tope Akinyode, has sued the Lagos State Government over the ban on commercial tricycles (keke) and motorcycles (okada) in some parts of the state.

Akinyode also joined the Lagos State Government, the state Attorney-General, the Speaker and the House of Assembly in the suit.

In the suit with number, TEMP/5013/2020, Akinyode, who is also the National President of Revolutionary Lawyer’s Forum, asked the Ikeja State High Court to declare that the restriction on Okada and Keke NAPEP was illegal and at variance with sections 41 and 44 of the 1999 Constitution.

He is also seeking an order of interim injunction restraining the respondents or their agents from enforcing the Transport Sector and Reform Law, 2017.

The lawyer prayed the court to restrain the respondents and their agents perpetually from enforcing the Transport Sector and Reform Law, 2017.

The activist said in a supporting affidavit in support of the motion on notice that the enforcement of the new law had caused serious traffic congestion and untold hardship to himself and the people of Lagos.

He said the constitution guarantees freedom of movement and the right to own property and it would be wrong to criminalise the use of Okada and NAPEP.

Meanwhile, the lawsuit is yet to be assigned to a judge or a date for the hearing given.