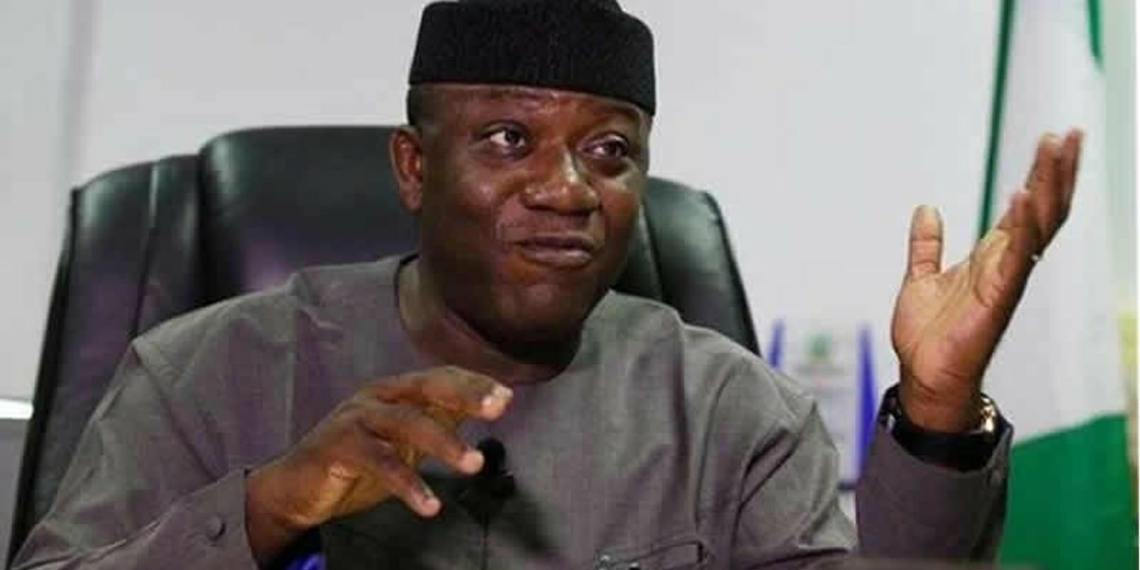 Fayemi said this is in line with the administration’s determination to key into global best practices that will improve the quality of lives of the citizens.

Before the new policy, nursing mothers had been enjoying 90 days maternity leave from the state government.

The new policy was contained in a statement by the governor’s Chief Press Secretary, Yinka Oyebode, in Ado Ekiti, on Tuesday.

Fayemi said the new policy will be operational from February 1, 2020.

The governor stated that the new policy is aimed at improving maternal health and encourage nursing mothers to observe the six months exclusive breast feeding campaign of the United Nations Children’s Fund (UNICEF).

“The six months exclusive breast feeding campaign is aimed at reducing to the barest minimum, infant and maternal mortality rate as well as facilitate work life balance for female workers in the state.

“This policy is one of many other frameworks in place aimed at promoting the rights of women and children,” he said.