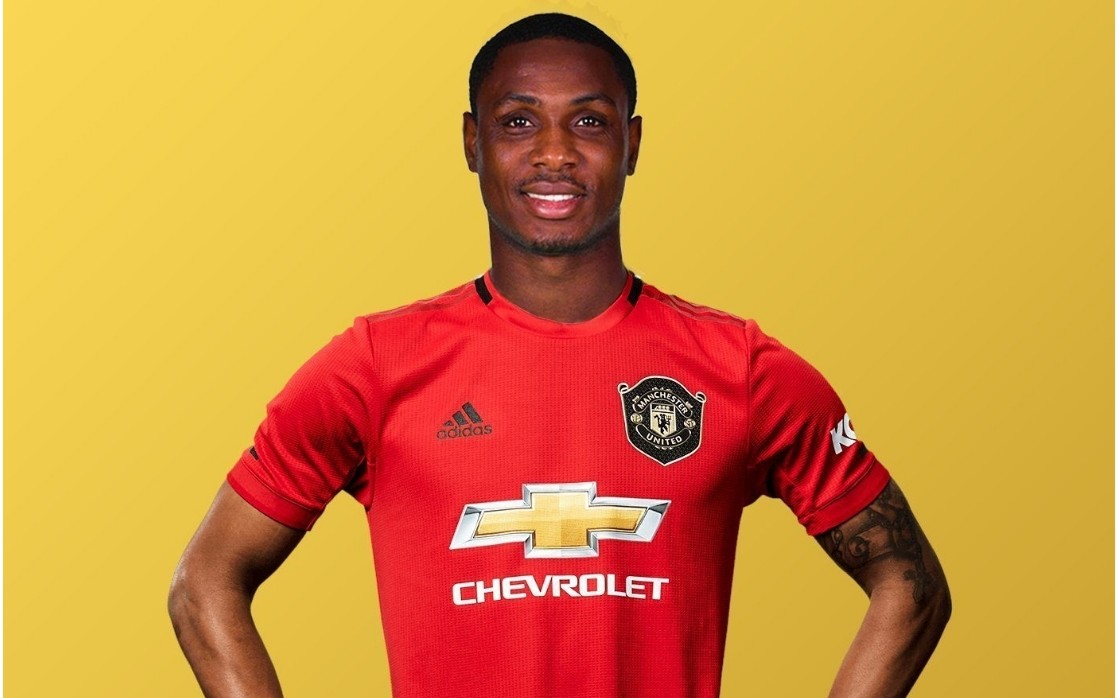 Odion Ighalo will be in the Manchester United squad for the Premier League clash with Chelsea next Monday despite missing a training camp in Spain due to fears he could be denied re-entry into Britain if restrictions against the outbreak of Coronavirus are tightened.

The 30-year-old Nigerian international striker joined United on loan until the end of the season on deadline day last month from Chinese club Shanghai Shenhua.

The British government called the novel coronavirus a “serious and imminent threat”, and said anyone with the disease can now be forcibly quarantined if they are deemed a threat to public health as the number of cases in Britain doubled to eight.

United said Saturday in a statement that Ighalo had been left out of the Spain squad to avoid any potential problems related to the killer virus on re-entry to Britain.

However, United manager Ole Gunnar Solskjaer told the club’s website that Ighalo will be in the squad for a match that could have a crucial bearing on who finishes in the top four this term and qualifies for the Champions League next season.

“Yeah, he is going to travel with us,” said Solskjaer.

“We will just see his fitness work this week and I think we will get him sharp.

“We want to integrate him as quickly as we can because, of course, he is desperate to play for us.”

Ighalo, who has played his club football in China for the past three years after joining Changchun Yatai from Watford, was signed as emergency cover for the injured Marcus Rashford.

The other three Champions League places look destined for Liverpool, Manchester City and third-placed Leicester, who have a 10 point advantage over fifth-placed Sheffield United and a game in hand to boot.