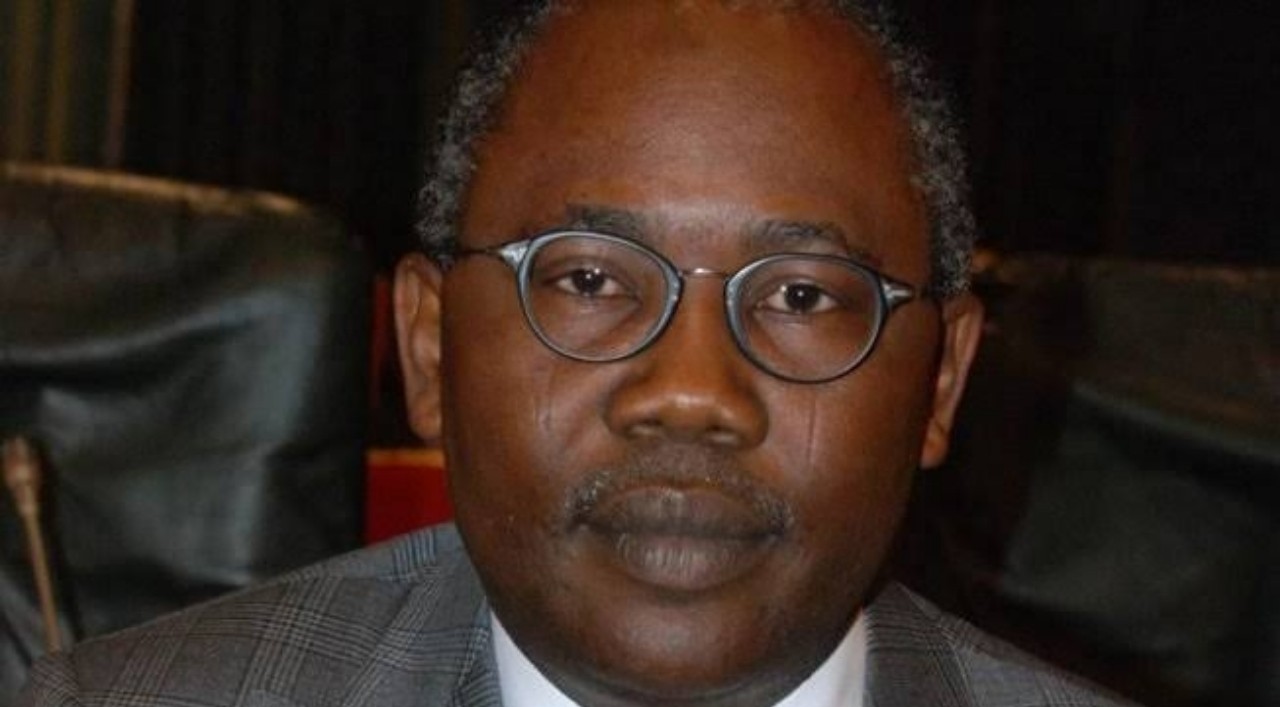 A former attorney-general, Bello Adoke, has been freed from custody after he was granted bail by another federal judge in Abuja on Monday.

The former AGF met with his lawyers at Mike Ozekhome Chambers in Abuja on Monday evening before heading home to his family.

The duo had been facing a slew of corruption charges filed by the Economic and Financial Crimes Commission (EFCC), which accused them of benefitting from the controversial $1.1 Malabu Oil deal.

Mr Adoke was granted bail by Binta Nyako, a judge at the Abuja Division of the Federal High Court, on Monday afternoon. He was arraigned before the judge on multiple counts of graft. He strongly denied all the allegations.

Mrs Nyako mandated that Mr Adoke must be released immediately on the same terms as those imposed on him when he was previously arraigned on January 6 before the High Court of the Federal Capital Territory in Gwagwalada.

Although Mr Adoke met the January 6 bail conditions, the EFCC declined to release him, frustrating him and his lawyers. The anti-graft office was criticised for displaying lawlessness by defying a valid court release order.

Although the EFCC did not issue an official statement on why it failed to comply with a court order for Mr Adoke’s release, its officials defended the action off record as necessary because there were pending charges that had not been filed.

They said Mr Adoke was kept in custody to prepare him for additional charges that were to be filed at the Federal High Court.

Even though the Federal High Court and the High Court of the Federal Capital Territory have corresponding judicial authority, they are operated by different tiers of government.

Mrs Nyako emphasised the coordinate powers of both courts while hearing the charges against Mr Adoke and the reason for granting him bail.

She said Mr Adoke’s offenses were bailable and the previous bail terms that he had met at the High Court of the Federal Capital Territory were sufficient.

The judge said Nigerians should be able to hold a strong confidence in the ability of the judiciary to protect their fundamental rights even when accused of a wrongdoing.

VIDEO: Nigerian government reacts to graphic video of a Nigerian man beaten to death in India