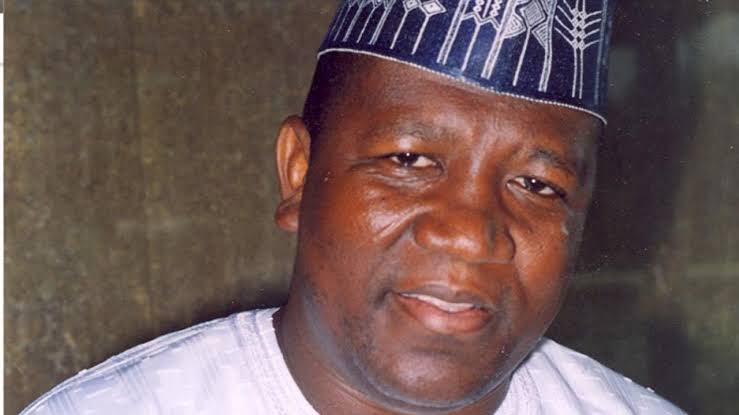 Zabarma disclosed that N3 billion was allegedly paid to various contractors for the projects by the previous administration which reflected 40 per cent down payment of the total cost of the contract.

He said that: “It is very unfortunate that when our committee visited the site of the project it is only 30 per cent completion which is less than the amount being paid by the government.

The chairman added that the committee also discovered N70 billion meant for the state House of Assembly renovation project which had not been done.

“We discovered the record of N70 million construction project but nothing has been done,” the committee said.

Zabarma revealed further that the committee equally discovered over-inflation of N90 billion from a various contract awarded by the immediate past administration between 2011 to date through administration, social and economic sectors of the state.

“We recommend that the state government should find ways of recovering its money from whoever found whether construction company, political, civil servants or individuals,” he added.