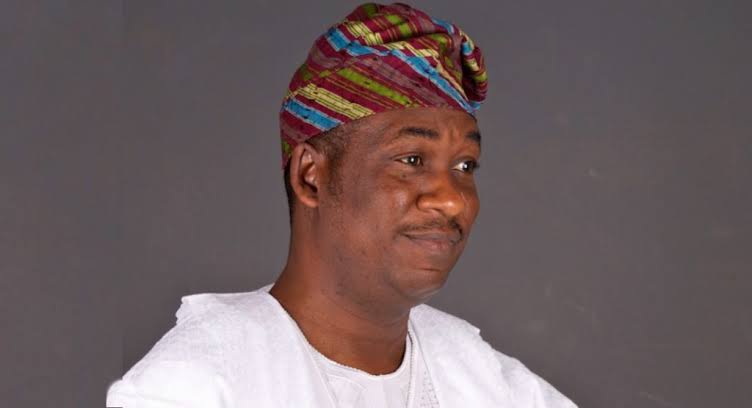 Okada-related accidents have dropped from 28 to 7 since the ban was effected, says Lagos Deputy Governor

The Deputy Governor of Lagos State, Obafemi Hazmat has disclosed that the state has begun reaping the benefits of the Okada ban as the rate of motorcycle accidents in the state has dropped from 28 to 7.

Hamzat made this disclosure while speaking on Channels TV.

Obafemi said Okadas have become an avenue for perpetuating crime. He reiterated the state government’s position that the ban is laegely for security and safety reasons.

”The truth of the matter is that Okada is becoming an avenue to perpetrating crimes. And we cannot wait until a major disaster happens. We knew what happened in Kano State some years back when the Emir of Kano was attacked through this means of transportation. Our lives are important.

Some of them had knives and guns. If you are interested in riding Okada, why do you need a knife or a gun? Not every one of them but those who had the weapons on were arrested. The ban is majorly about security and safety.

Data from the 27 General Hospitals in the state indicated that on the average monthly, we record 28 deaths related to Okada. So, we cannot as a government let this continue. In the last two to three weeks since the ban, the accident rates have reduced from 28 to 7. So, if we saved 21 lives, is that not important? So, this is about saving lives.

Okada riding is not a job that most people want their children to do but the economic situation force them to do it and now we are saying, let’s give them better alternatives; let us get people trained to do welding and other vocations.

When we were building the Lekki-Ikoyi Link Bridge, the contractor told us they could not find welders in the country. They wanted to go outside to bring in welders. We delayed the project for six months. The then governor, Babatunde Fashola, said that was never going to happen. And we trained the welders who did that project.

The truth of the matter is that the Okada and Keke business is having an impact on our economy. As it is now, we don’t have artisans again in Nigeria. You want to lay tiles and people have to come from neighbouring countries. Is that the future that we want? Lagos has 17 of those skilled centres and technical schools. We know that it is not everyone that will go to the university but let us train our kids so that they can earn well using their hands. And Okada is taking that away from our children.”