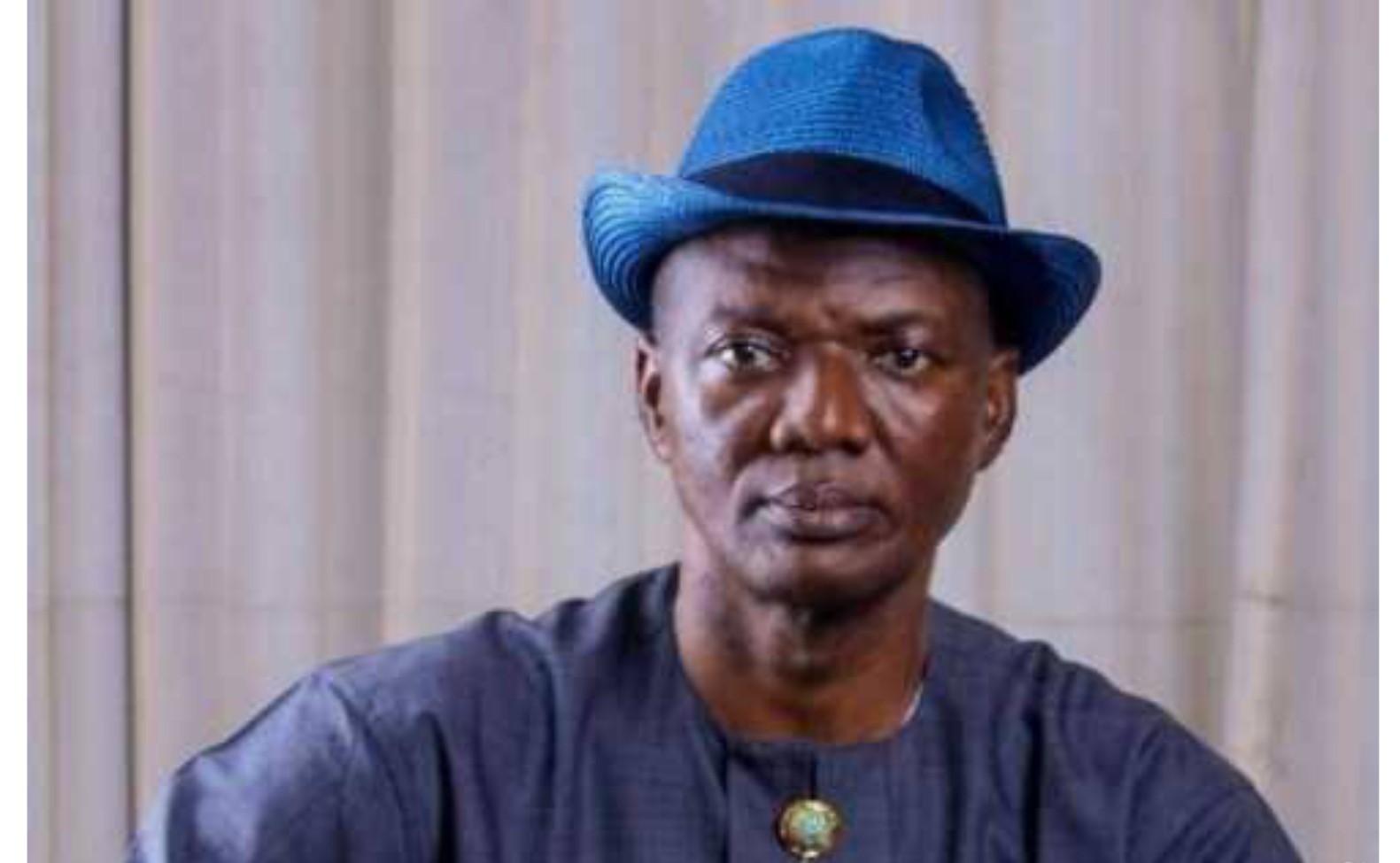 The deputy governor of Bayelsa State, Senator Lawrence Ewrujakpor, has cleared the air on his alleged certificate forgery, saying that the controversy surrounding his National Youth Service Corps (NYSC) certificate is a case of misspelt name, which has since been rectified by the issuing authority.

He has, therefore, denied the allegation that he had forged the document.

The newly inaugurated deputy governor became the subject of probe by the Department of State Security (DSS) following an order by a Federal Capital Territory (FCT) Area Court.

But speaking at a press briefing in Abuja on Sunday, Ewrujakpor maintained that he applied to NYSC for name correction before he contested election into the National Assembly.

Represented by his lawyer, Clement Kekemeke, he conceded that the document he filed for his nomination contained the NYSC certificate bearing his misspelt name because being a pre-election matter, the case brought against him over the matter had become statute-barred at the time.

He also explained that he had applied to the NYSC for a re-issuance of his certificate before the submission of his nomination form to the Independent National Electoral Commission (INEC).

The deputy governor disclosed that the NYSC has corrected the error in his name and had re-issued him a discharge certificate, which he said, has put the matter to rest.

He said those who dragged him before the court, accusing him of forgery, were unaware that the NYSC had re-issued him the certificate after the correction of his name.

Ewrujakpor condemned the attitude of the FCT Area Court, which he said has no jurisdiction to entertain the pre-election matter.

“The Area Court does not have jurisdiction to take on a pre-election matter that is statute-barred. The court issued a warrant of arrest and prosecution of the serving senator,” he lamented.

The deputy governor also revealed that he has sued the judge involved in person just as he has written a petition to the Inspector General of Police, Mohammed Adamu, over the judge’s action for insisting on prosecuting him “over an error that has been corrected.”

According to him, the person that charged him to court, alleging certificate forgery, was now being investigated.

“Worrying is the fact that despite all this, the judge is still proceeding with the prosecution,” he lamented.

The deputy governor also expressed displeasure that rather than stay proceedings after a superior court had intervened, the Area Court judge directed the DSS to prosecute him over the same matter.

“The Area Court has acted ultra vires against the FCT High Court and contempt proceeding has commenced against the judge.

“It was after the proceeding commenced against him that he gave the directive to the DSS,” he informed.

Ewrujakpor maintained that his case was different from that of Biobarakuma Degi-Eremienyo, the running mate of David Lyon, whose inconsistency in the documents he filed for nomination led to the Supreme Court’s voiding of the All Progressive Congress (APC) ticket in the Bayelsa gubernatorial election.

In the case of the APC ticket, “the question goes beyond spelling errors,” the deputy governor declared.