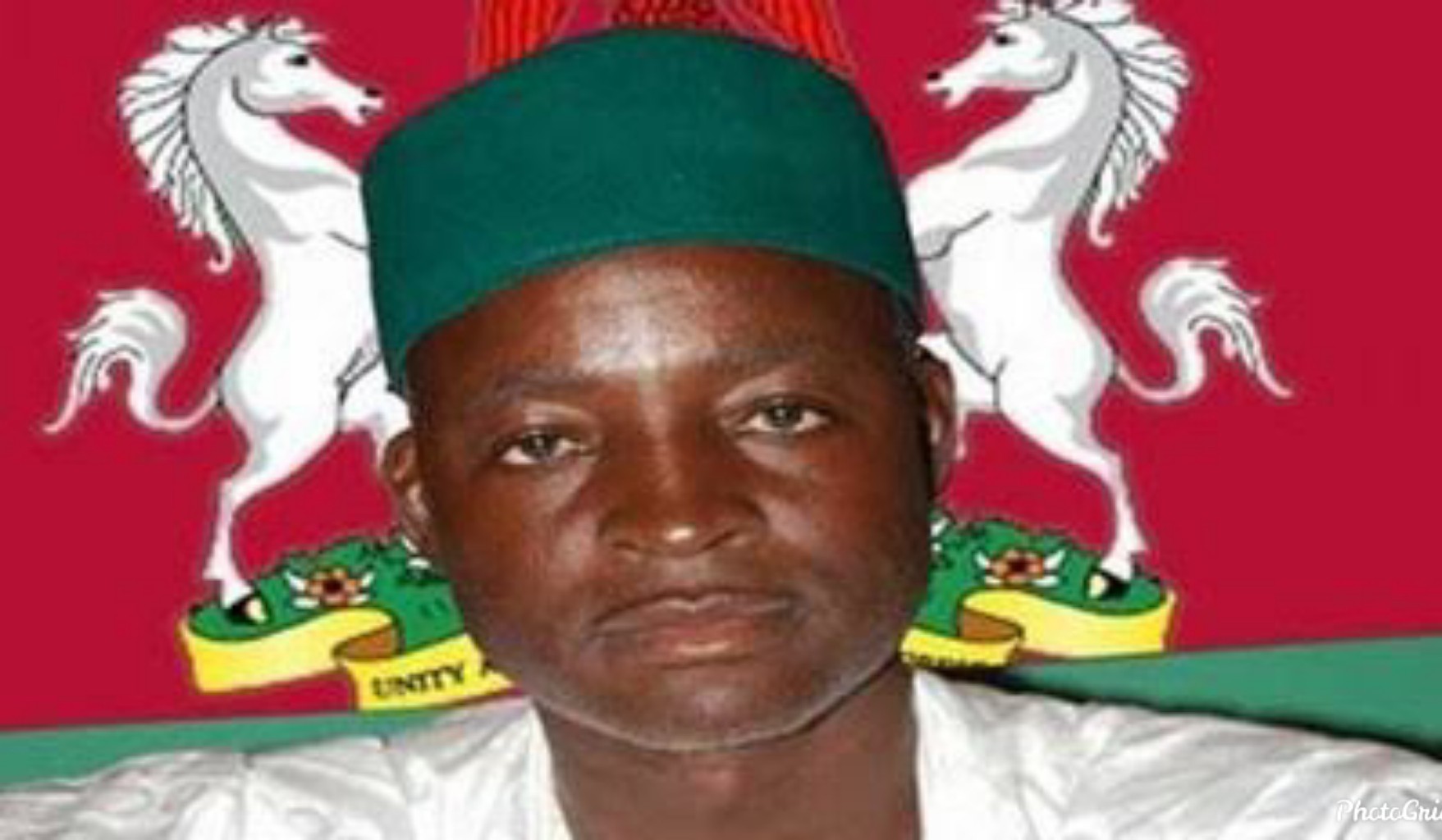 The Kano Zonal Office of the Economic and Financial Crimes Commission on Monday, quizzed the current Minority Leader and former speaker of the Kano State House of Assembly, Isiyaku Ali Danja for alleged abuse of office and misappropriation of funds meant for constituency projects.

The Lawmaker’s ordeal started after the Commission received a petition that monies meant for payment of tax liabilities to Federal Inland Revenue Service (FIRS) by Kano State Government were allegedly diverted and misappropriated from the sub-treasury account of Kano State.

In the course of the investigation, several suspicious payments were traced to multiple beneficiaries including some made to Allad Drilling Limited, a company belonging to the suspect and whose accounts he is the sole signatory.

It was also discovered that these monies were withdrawn in cash by the suspect on several occasions.

While he is the one to certify that the jobs were done before any payments are made.

Investigation is still ongoing to discover the beneficiaries of the other suspicious outflows from the sub-treasury account which is believed to be over N1,5 Billion.

He would be charged to court on completion of investigation.