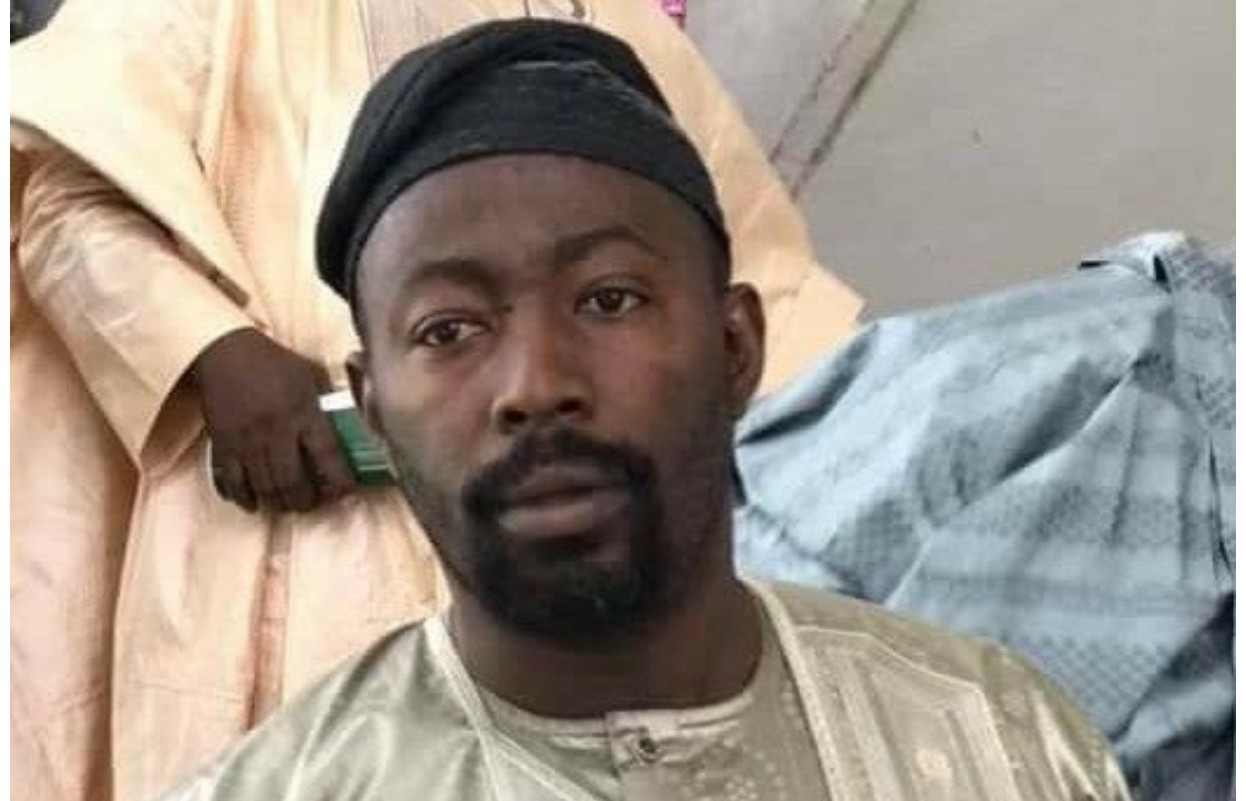 Less than an hour after Shagali resigned as speaker, a new speaker has emerged in Kaduna State House of Assembly. He is Hon. Yusuf Ibrahim Zailani.

Hon. Zailani, who represents Igabi West Constituency in the Assembly, was the Deputy Speaker of the Assembly until his election to lead the House on Tuesday.

Zailani is a strong member of the ruling All Progressives Congress (APC).

Both of them have been sworn-in by the Clark of the Assembly.

The former Speaker, who represents Sabon-Gari Constituency in the Assembly, officially submitted his resignation letter to the clerk of the House Tuesday morning.

WITHIN NIGERIA gathered that members of the House had started collecting signatures to impeach him before he eventually bowed to pressure and resigned.

However, Shagali’s offence warranting the alleged impeachment was yet to be unraveled as the time of filing this report.

The 40-year old Aminu Abdullahi Shagali became the Assembly Speaker on the coming of the ruling All Progressives Congress (APC) to power in 2015.

He was re-elected to preside over the House in 2019 on strong recommendations of Governor Nasir Ahmed El-Rufa’i.