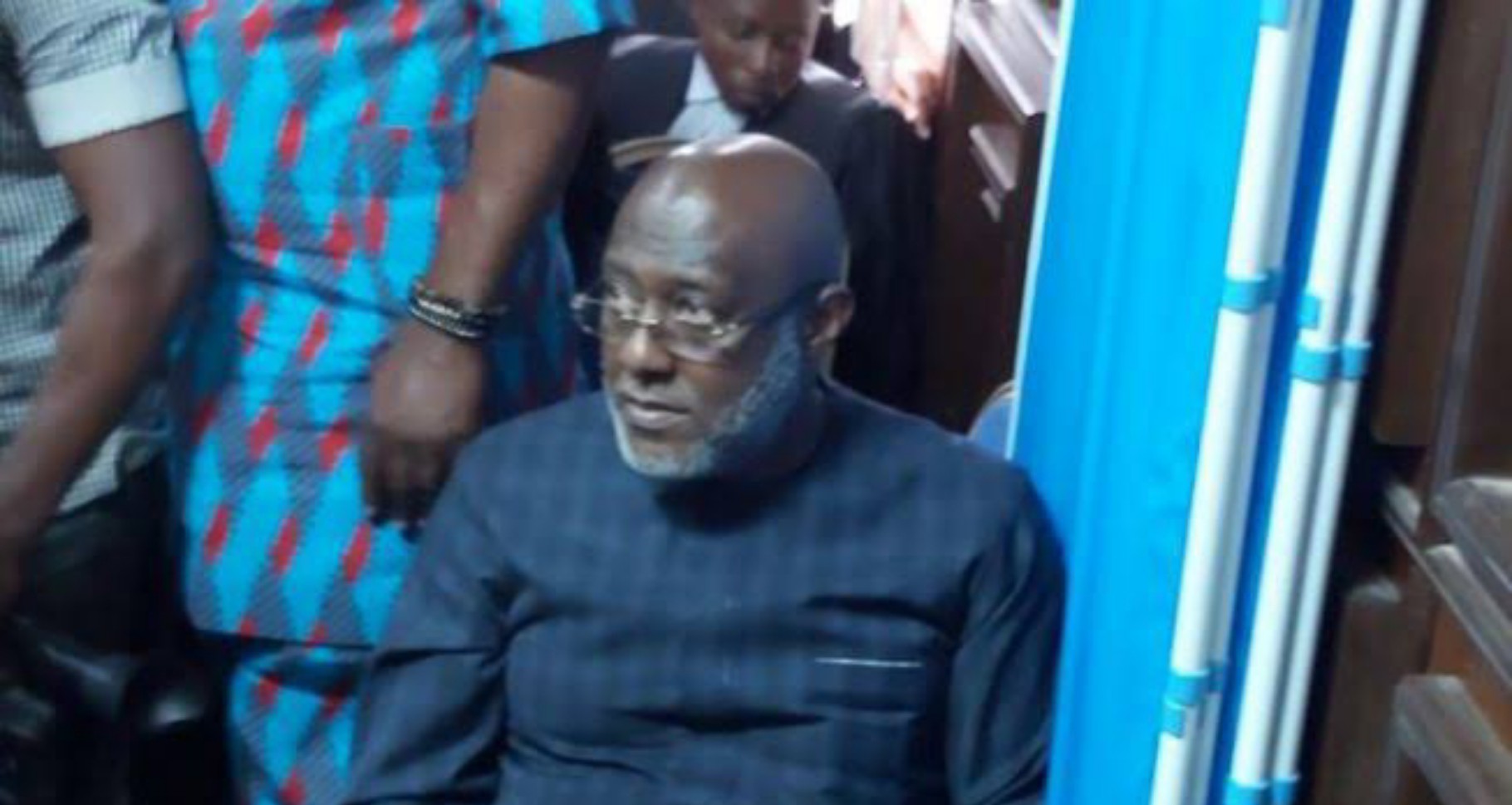 The former spokesperson for the Peoples Democratic Party, will appeal his conviction and sentencing handed by the Federal High Court in Abuja Tuesday, his lawyer said.

Recall that Metuh was convicted for corruption and sentenced to seven years in jail for illicitly receiving N400 million public funds. Prosecutors charged him with money laundering.

The anti-graft agency, EFCC, had accused Mr Metuh of receiving N400 million from the Office of the National Security Adviser.

The money was paid in the run-up to the 2015 general elections when the PDP was still in power, and formed a part of about $2.1 billion allegedly plundered after being earmarked for defence procurement.

In his judgement, the judge also convicted Mr Metuh for transacting with the cash sum of $2 million without going through a financial institution.

The judge also ordered that the accounts of Destra(second defendant) in Diamond Bank and Asset Resource Management to be closed and their proceeds forfeited to the Federal Government.

He also ordered the winding up of Mr Metuh’s company, Destra.

Meanwhile, Metuh’s lawyer, Abel Ozioko, said, while reacting to the Judgement said “For me, this is a good example of bad judgement.”

“We have our appeal in our hands,” Mr Ozioko added.

Mr Metuh’s lawyer further said he still jas confidence in the law court and “We are heading upstairs to the three wise men to know whether he is right or wrong.”

On his part, the lawyer to the second defendant(Metuh’s company) Tochukwu Onwugbufor, said they were disappointed in the judgement.

Mr Onwugbufor said, why they are disappointed is because they thought their defence tool would be utilised in the course of the judgment.

“We thought our defence tool would be useful during the judgement but incidentally the consideration was vested in the evidence of the prosecution,” he said.

“And we think on that basis, the judgement is unacceptable to us and we intend to go for appeal,” Mr Onwugbufor said.