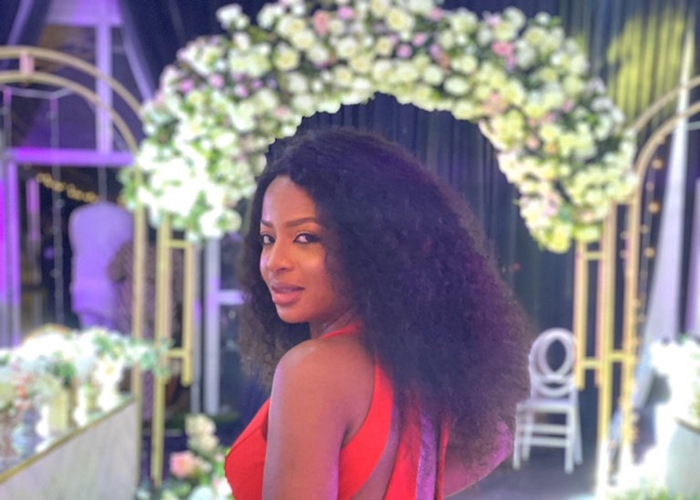 Surprising stunning photos of a Nigerian female police officer identified as Faith Jacob has gone viral after she took to Twitter to release them.

The young police officer, shared some photos on social media which got the attention and reactions of many Twitter users.

The photos came with the caption “Any emergency???? We gat you covered either way”,

Any emergency???? We gat you covered either way. pic.twitter.com/7SQKN6js36

See how Nigerians are reacting to the photos; 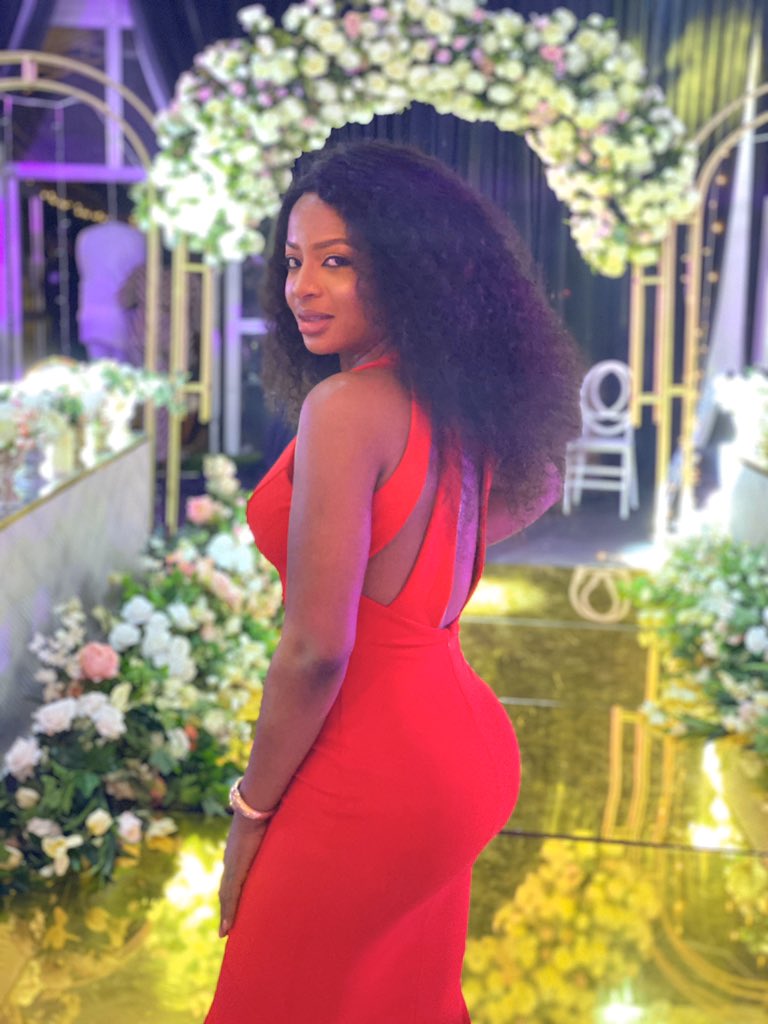 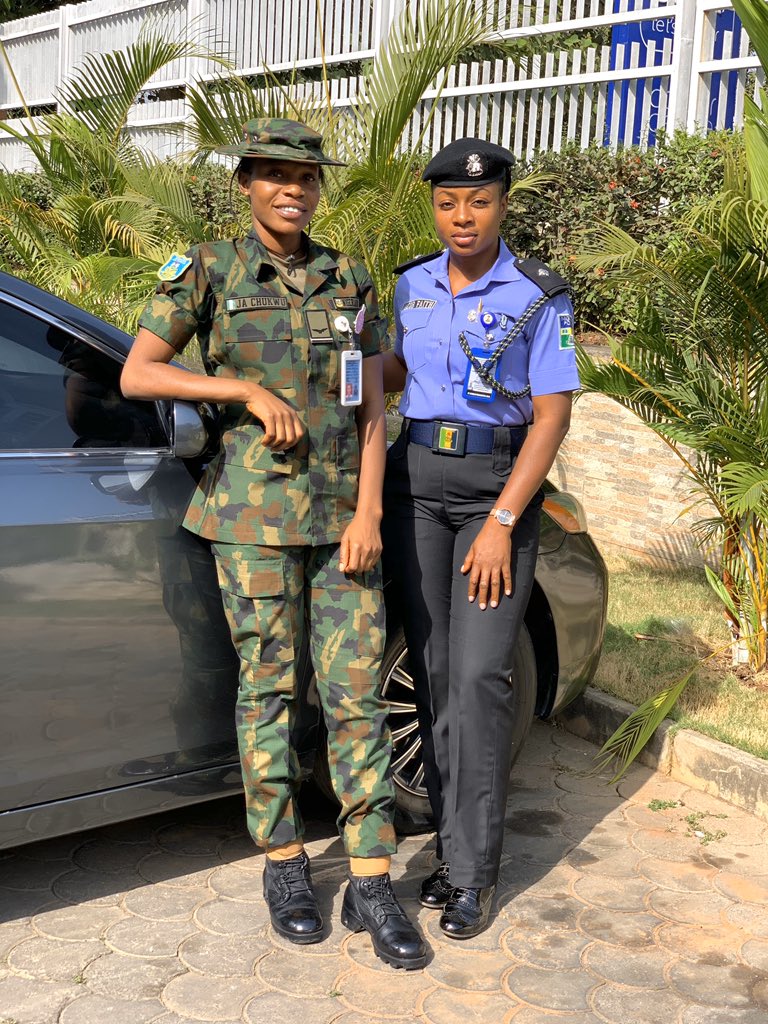 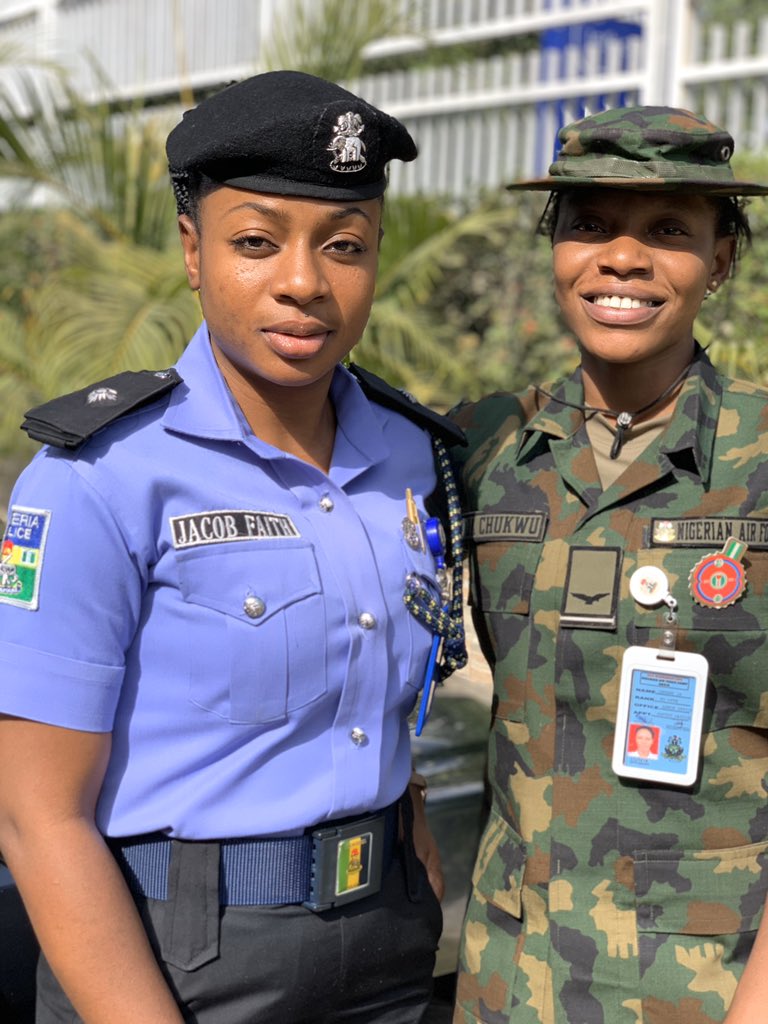 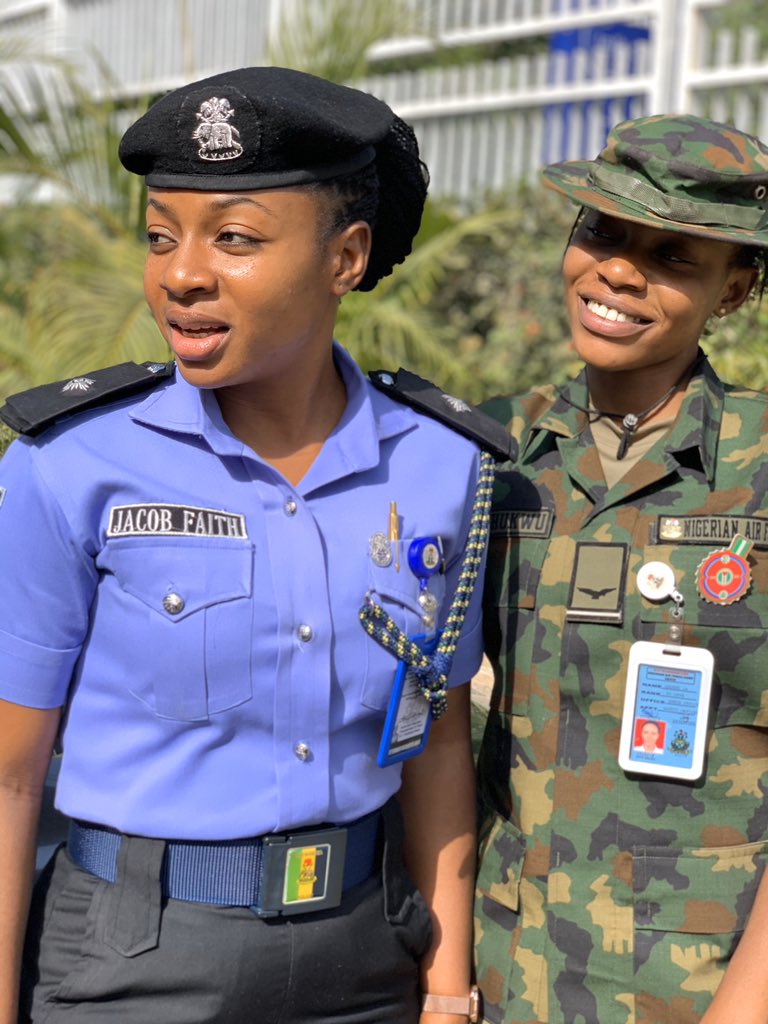 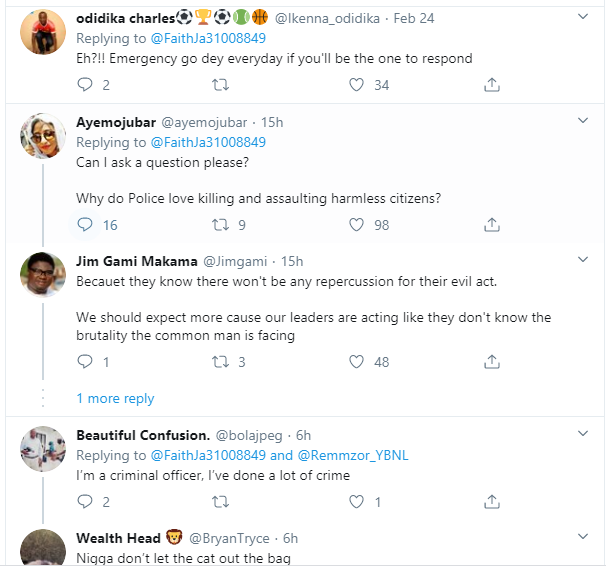 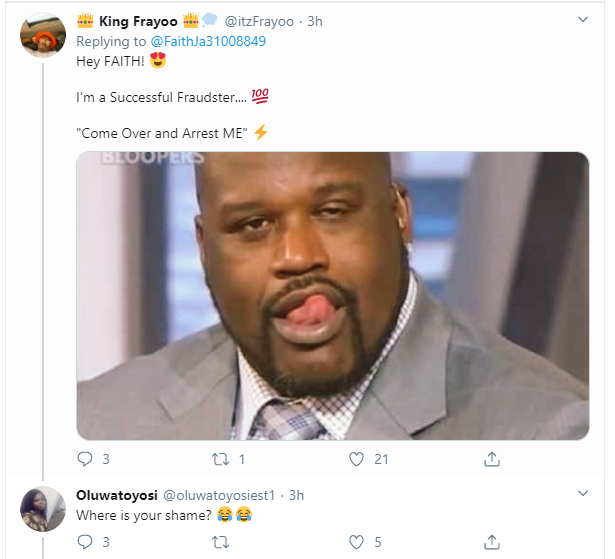 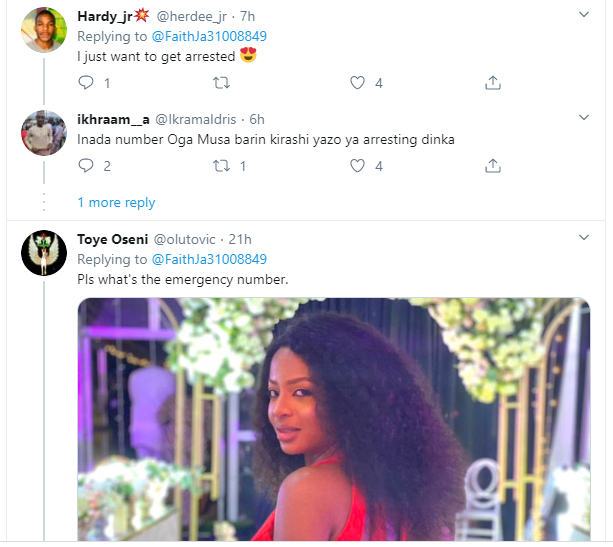 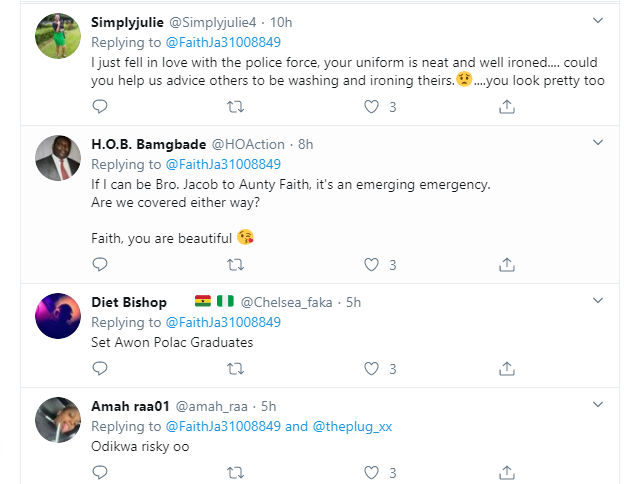 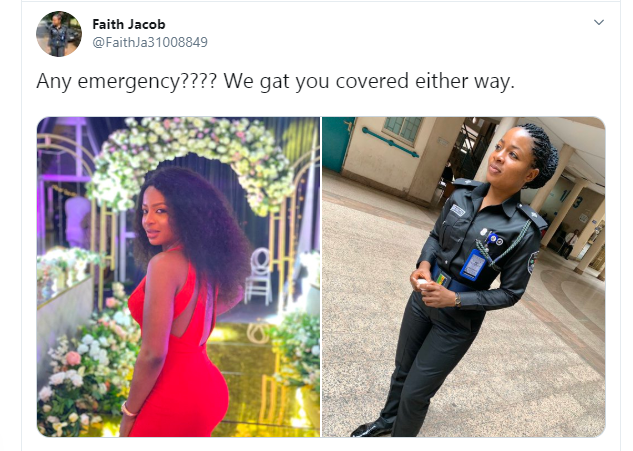 ‘Doctors used candle light to operate on my him’ – Rema…