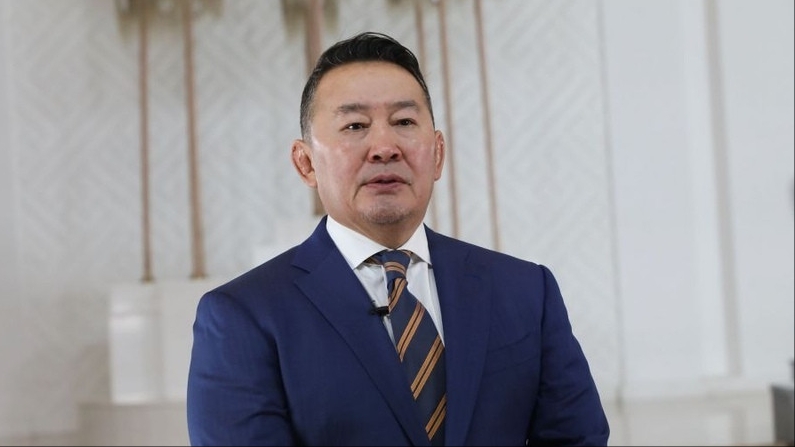 Coronavirus: Mongolian president placed under quarantine after returning from China

Following the visit of the President and some government officials to China where the deadly coronavirus broke out, the Mongolian President, Khaltmaagiin Battulga and other officials have been placed under a 14-day quarantine.

At the meeting, Battulga reportedly announced a donation of 30,000 sheep to China as they discussed joint efforts to curb the spread of the novel coronavirus.

According to the Publication, the president alongside other governtment officials were taken into quarantine as a precautionary measure as soon as they arrived back in Mongolia.